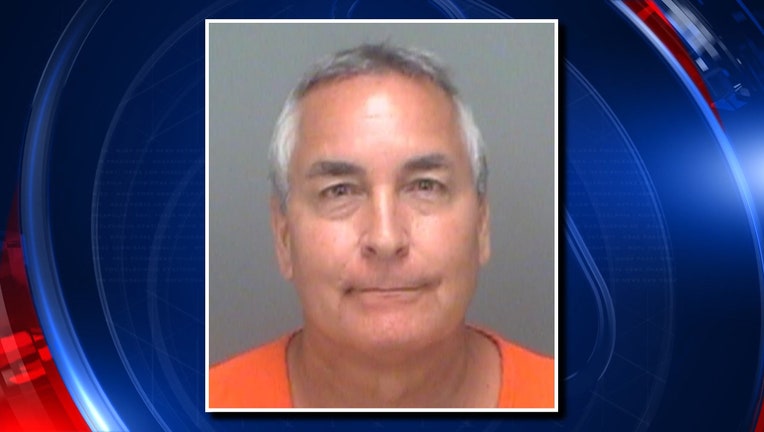 The evidence has since been thrown out. The following charges have been dropped: two counts of lewd and lascivious molestation; and one count each of video voyeurism, possession of child pornography and promoting a sexual performance by a child.

According to court documents filed by the state attorney’s office Tuesday, “there no longer is sufficient admissible evidence to sustain prosecution” and “the necessary evidence to establish the offenses has been suppressed.”

In 2016, a neighbor accused 63-year-old James Rybicki of taking photographs of a 10-year-old girl in a swimsuit. Detectives searched his home and reported finding several instances of child pornography.

Pinellas County Sheriff Bob Gualtieri had harsh words for Alvarez, who is now an officer in Michigan. In a statement to FOX 13, Gualteri said, “If he was in Pinellas County today, I would arrest him and put him in jail on a perjury charge.”

The judge who tossed the evidence still appeared to question Rybicki's true innocence writing in his ruling, "the Defendant is morally unworthy of this windfall exoneration."

Lucas Fleming, the defendant’s attorney, said it's been "frustrating" for his client.

"In the state of Florida, you can't apply for a search warrant for one reason and go looking for another reason," he said. "The ends do not justify the means. We're all protected by the same fourth amendment."