Phoenix family left devastated after man was killed in shooting

The man's wife was arrested in connection with the deadly shooting, which happened early on March 21.

PHOENIX - On March 22, a day after a woman was arrested and accused of shooting and killing her husband, the victim's family is speaking out.

According to a statement released by police on March 21, officers responded to a home in a neighborhood south of Deer Valley Road and 35th Avenue, at around 2:00 a.m.

The victim has been identified by officials as 50-year-old Brandon Smith. Investigators say the victim was taken to the hospital in extremely critical condition but later died as a result of his injuries.

Meanwhile, the suspect was identified by officials as Diane Smith. 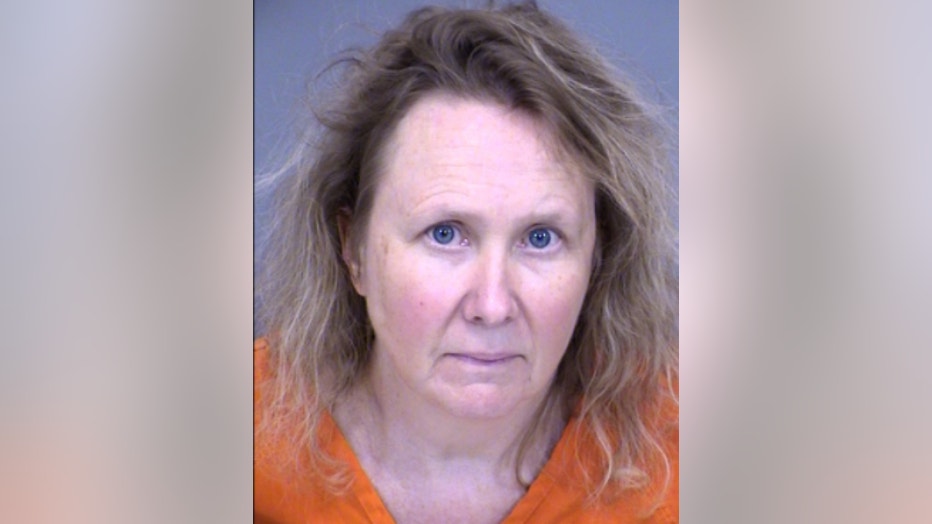 Members of the victim's family say they were in fear for their life for some time now, and say threats from the suspect had been going on for a few years, in the past three months, it became more aggressive.

The family says they had contacted police countless times before, and the suspect was even admitted to a mental hospital.

"I told them my father, my brother, someone is going to die," said the victim's brother, Thomas Smith. "This is like a horrific nightmare, and all the characters aren't going to make it."

"It didn't have to come to this," said the victim's mother, Minia Smith. "Had everyone done what they were supposed to do, letting someone out like that, counting on someone to medicate themselves."

According to court documents, the suspect told investigators her husband was outside with multiple people listening to music and heard them say they were going to shoot her and cut her legs off. So, she went to the bedroom and grabbed her rifle, adding that the hallway lights were off when she saw four people running towards her, so she fired her rifle, shooting her husband and their dog.

The couple's 14-year-old daughter was sleeping in the room. She woke up and found her father shot.

"We have been doing the best we can to get the system to work, and the system failed," said Thomas.

The suspect is due back in court on March 31. She is accused of second-degree murder.