ORLANDO, FL - Division Avenue: It's just one street but depending on who you ask, it has two very different meanings. For some, the avenue represents unity for others but for others, it represents division.

For Commissioner Hill, what was once called Division Street -- where she grew up -- represents hope and community. She said that "we always recalled this area as the economic and entertainment hub of Parramore."

A movement is gaining momentum to change the name of Division Avenue though. It's gathered more than 3,000 signatures on a petition claiming the name glorifies the border of racial and economic segregation.

Commissioner Hill disagrees though, telling FOX 35 Orlando that “Division Street was not the street that segregated white Orlando from black Orlando but the notion of how the stories started from wherever this urban myth -- it does represent that in the minds of the people, which is very important."

However, Bridget Fields, who started the petition, believes that changing the name could start the process of closing the gap between communities. She said that "words have a profound psychological impact on us. It’s very significant, in a sense, that it’s named division and if you’re from Orlando you see that it does divide this city." 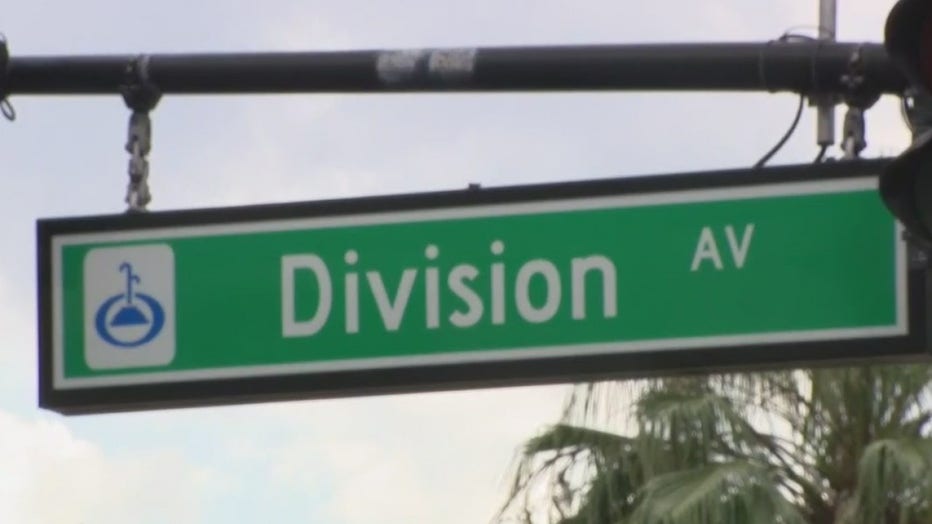 MORE NEWS: Rayshard Brooks' widow reacts to officers being charged in his death

Fields believes now is the time for the name change, especially as "we have an ideological transformation going on in this country right now and I think we need to ride that wave and use that momentum to really show the members of this community that we don’t value what division stands for."

She would like the street named after a local female African-American leader. Others are calling for the name to be changed to Unity Boulevard.

Commissioner Hill said she plans to start the conversation within the community.