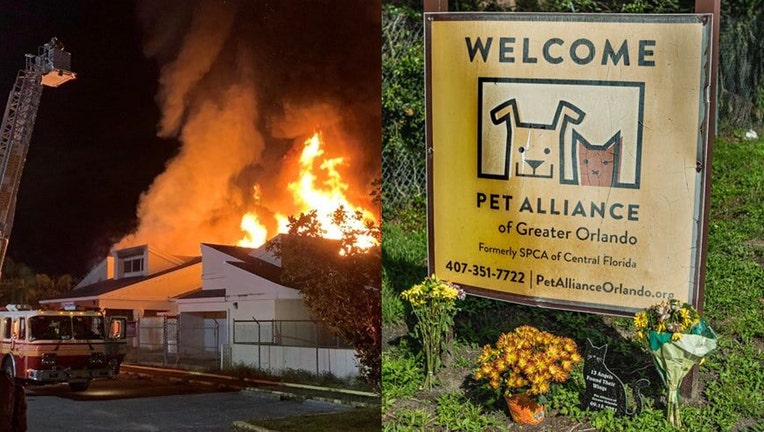 LAKE MARY, Fla. - The Pet Alliance of Greater Orlando has announced an architect and construction firm for their new shelter in Orlando.  Borrelli + Partners will undertake the design of their new home and construction of the space will be carried out by H.J. High.

Pet Alliance of Greater Orlando received nearly $1 million in donations in the weeks following a devastating fire that broke out in September, taking the lives of 23 cats and causing extensive damage to the building. 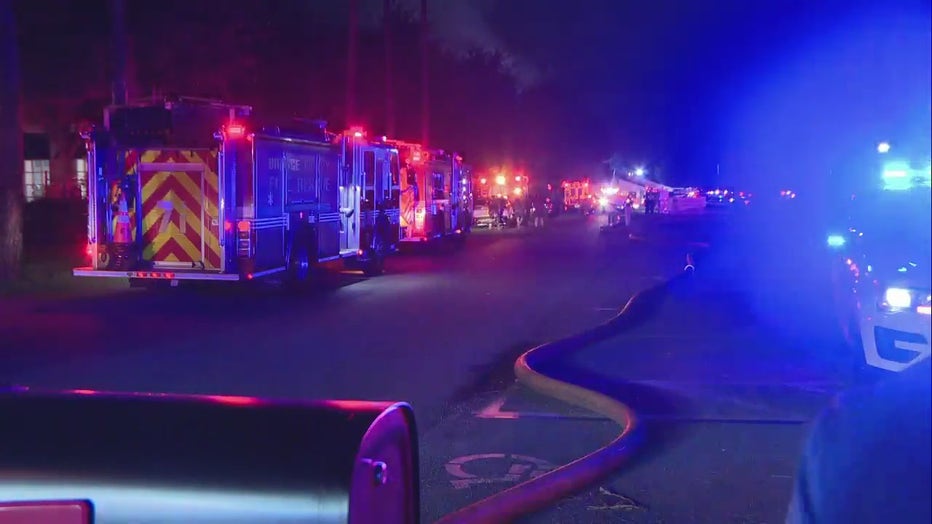 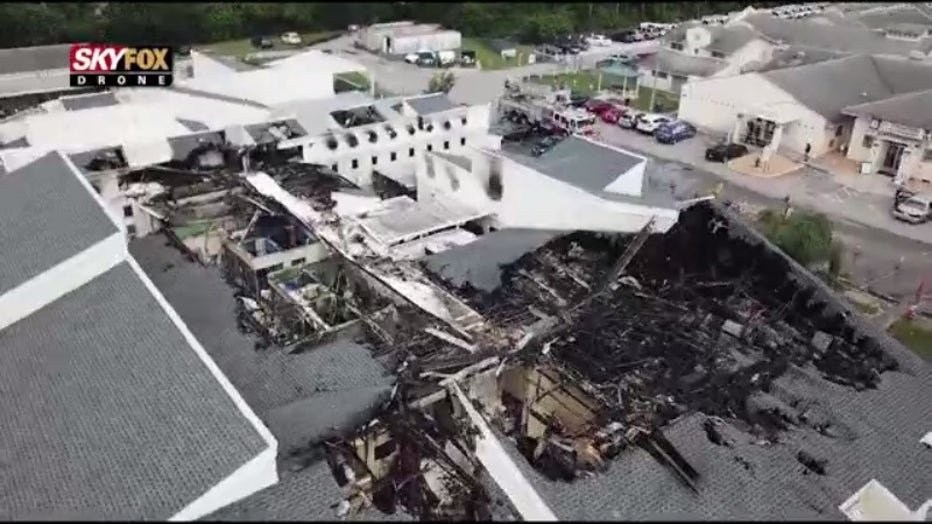 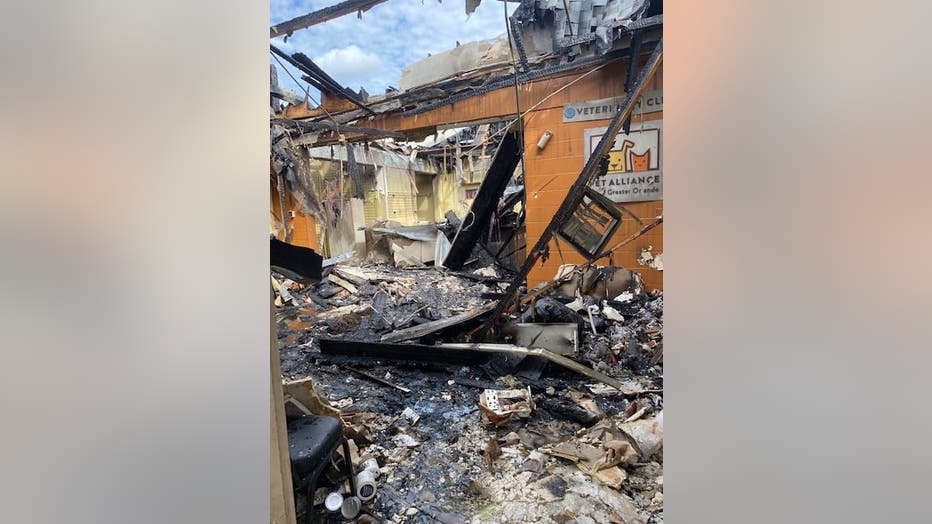 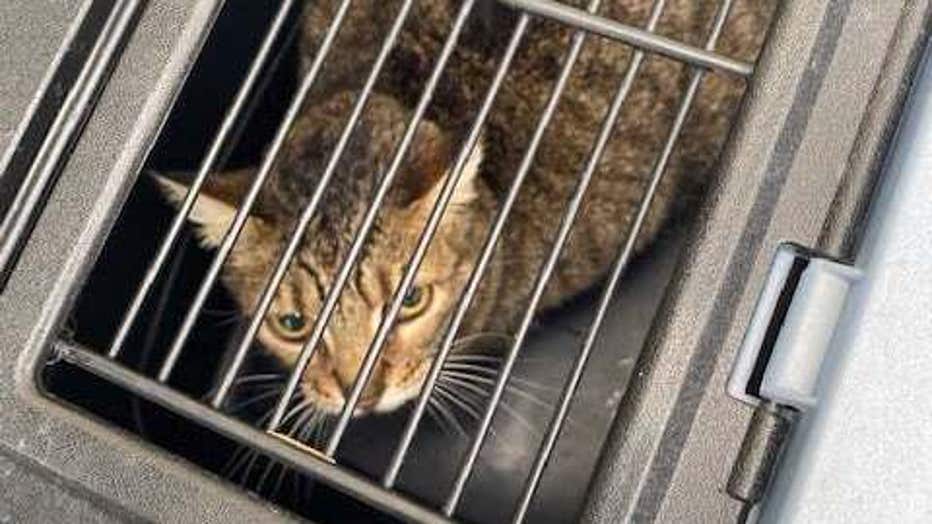 "We are excited to be moving forward with the new facility and working with Robert and Jorge and the entire team," says Executive Director Steve Bardy. "Our timeline has moved up a bit due to the fire at the Orlando shelter in September, but we were fortunate to be so far along in the selection process. We are ready to rebuild!"

The new facility will be located at 4311 & 4319 South John Young Parkway, Orlando, FL 32819. The space will house the organization’s Orlando shelter, volunteer programs and the business office.

The expected completion date is September 2023. For more information on Pet Alliance of Greater Orlando, www.petallianceorlando.com.