Passengers may have escaped the Norwegian Escape, but they are not happy about the way they did and how it was handled.

LAKE MARY, Fla. - Passengers may have escaped the Norwegian Escape, but they are not happy about the way they did and how it was handled.

"Just dumping people off on the dock and then, ‘Oh well hopefully, the bus will come. The ship’s leaving. See you guys later.’ I mean that’s the stuff that’s happening."

Laura Smith’s family cruise on the Norwegian Escape turned into a nightmare of a trip. She shared video with FOX 35 News of towboats trying to get the ship out of the ground. When the ship ran aground in the Dominican Republic this week, she said they had no idea what was happening.

"When they’re calling out fire, obviously that’s going to cause a lot of anxiety. The emergency lights in the hallways were on," said Smith."But they weren’t telling us to do anything," said her niece Ashley Gaut.

Passengers were stuck on the ship with nothing to do for days as crews worked to remove the ship from the ground. 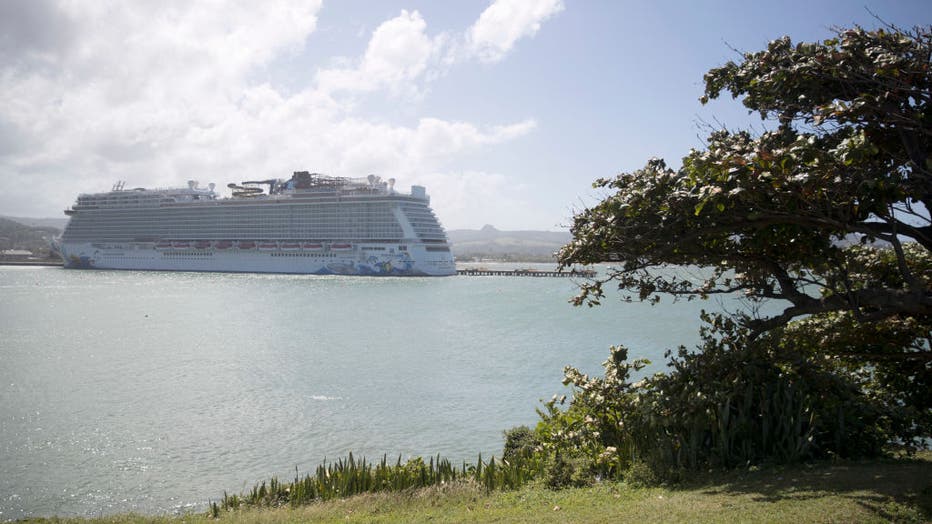 "In the middle of the night, I woke up to us literally almost tipping over," said Gaut.

Norwegian flew people home in groups on charter planes to Orlando. Laura and her family finally made it back to the States on one of those flights, but now their flight home to Kansas City was canceled, and they’re stranded.

"Norwegian’s saying it’s Delta’s problem. They need to rebook you. ‘We’re not going to do anything. We can’t help you. We’re not going to put you up in a hotel. You’re stuck,’ with no flight available because of Spring Break.

Laura Smith is exhausted from it all. "I feel like the people on the ship did a really great job. I feel like Norwegian corporate has really epically failed."
.
Other passengers on the ship told FOX 35 several of the charter planes were overbooked, leaving more passengers stranded in the Dominican Republic going into the weekend. They don’t know when they will be able to leave.

Norwegian has promised a full refund for the passengers of the cruise.