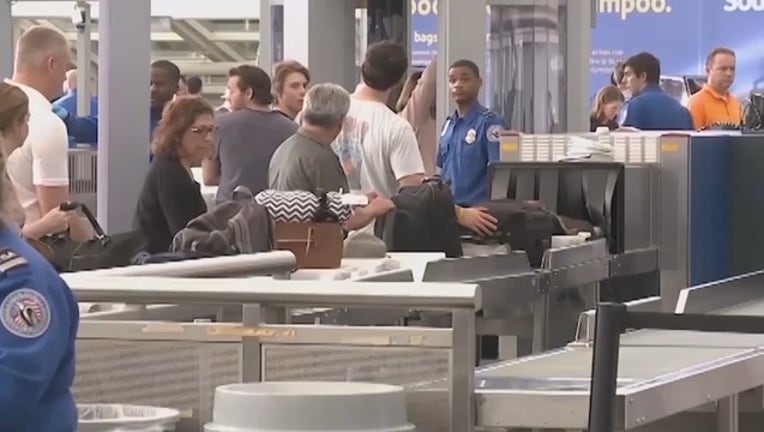 ATLANTA (FOX 5 Atlanta) - The U.S. Transportation Security Administration says that a passenger bound for Tokyo was able to pass through security at Atlanta's airport with an undetected gun.

A spokesperson for the agency told FOX 5 Atlanta that the passenger "did in fact pass through a standard screening TSA checkpoint with a firearm" at Atlanta's Hartsfield-Jackson International Airport on Jan. 2.

The gap in security was discovered after the passenger landed at Tokyo's Narita International Airport and notified officials with Delta Air Lines.

Officials have not yet said how the gun got through security, but according to the TSA spokesperson, standard procedures for the screening "were not followed."

The agency said that it will "hold those responsible appropriately accountable.”

The TSA says standard procedures were not followed during the screening, but further details weren't released. The agency says it "will hold those responsible appropriately accountable."

The screening took place amid the ongoing partial federal government shutdown during which TSA workers aren't being paid. But the agency says the checkpoint was fully staffed at the time, with the rate of unscheduled absences the same as a year ago.