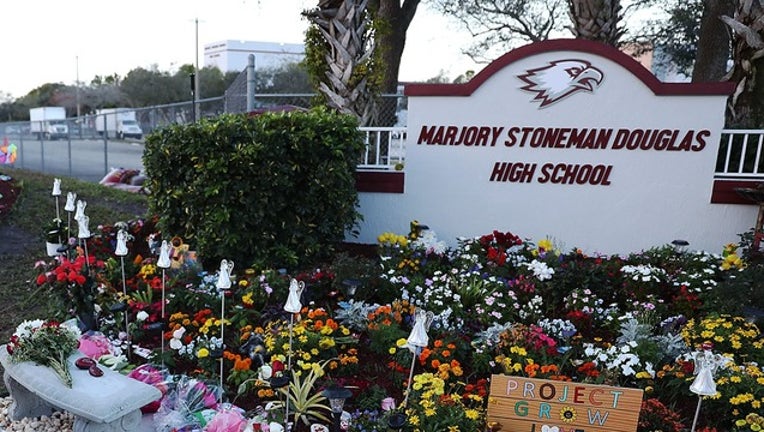 PARKLAND, Fla. - Flags will be flying at half-staff on across Florida on Friday to honor the victims of the Marjory Stoneman Douglas High School shooting.

Friday marks two years since 17 people were killed when a gunman opened fire at the school in Parkland, Florida on Valentine's Day 2018.

Students will be released early to attend a special memorial service. The city of Parkland will hold a moment of silence for the victims this during the afternoon.

RELATED: PHOTOS: Looking back at the Parkland school shooting 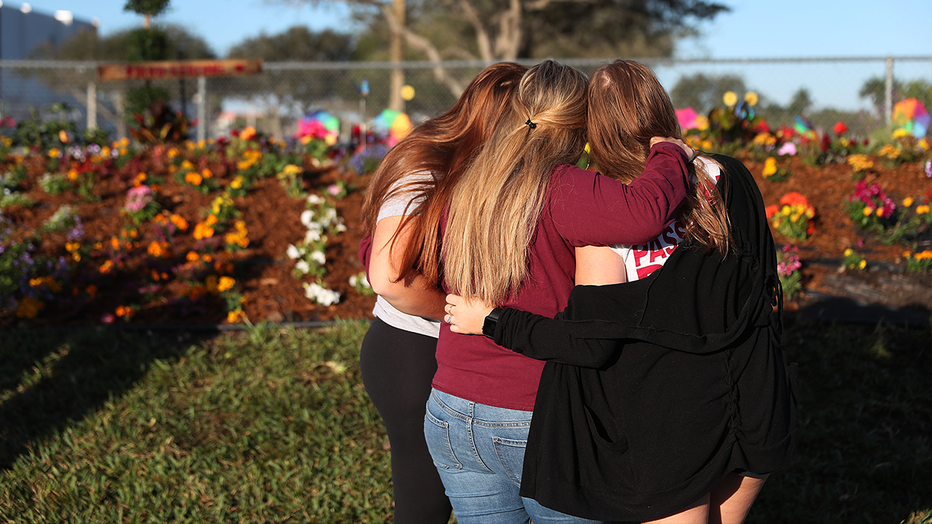 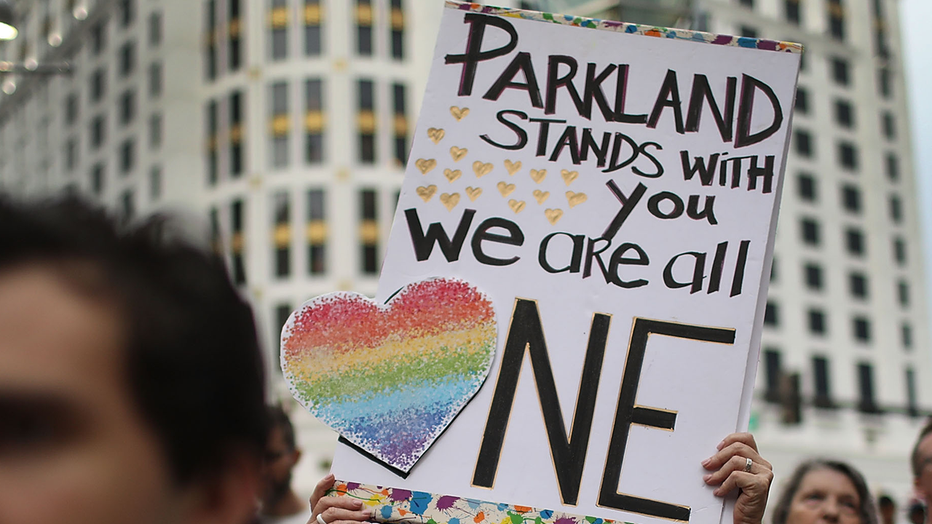 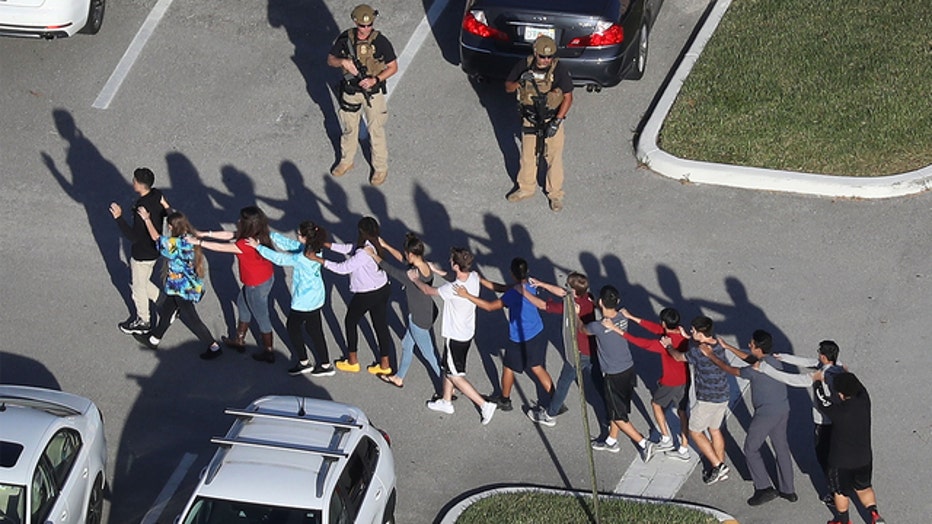 In Orlando, the onePULSE Foundation honored the 17 victims by placing 17 "celebration of life" balloons at the Pulse interim memorial.

The massacre on Feb. 14, 2018 — Valentine’s Day — inflamed the nation’s debate over guns, turned some Parkland students into political activists and gave rise to some of the biggest youth demonstrations since the Vietnam era.

The teen accused of opening fire on that day, Nikolas Cruz, is currently behind bars awaiting trial. Jury selection is scheduled to begin in late Spring or early summer.