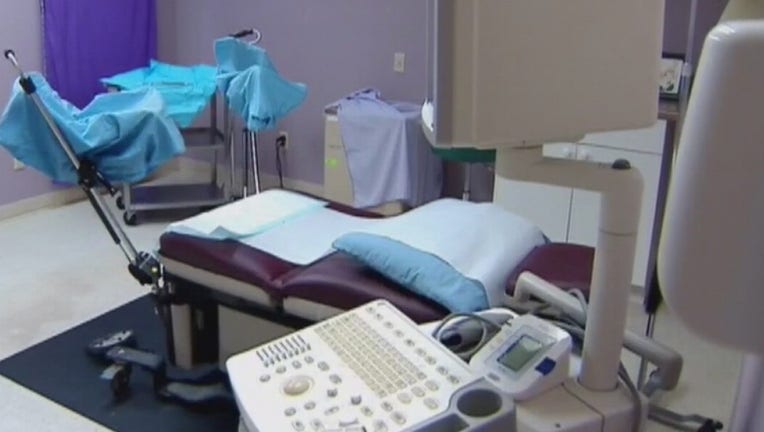 TALLAHASSEE, Fla. - A controversial proposal that would require parental consent before minors could get abortions likely will go before a key Senate committee during the first week of the 2020 legislative session, Senate President Bill Galvano, R-Bradenton, said Tuesday.

Galvano said the Judiciary Committee is expected to consider the bill (SB 404), which was approved by the Senate Health Policy Committee last week.

The House version of the bill (HB 265) is ready to be considered by the full House after the session starts. The proposals have drawn heavy debate from abortion-rights supporters and opponents. Florida law already requires parents to be notified if their daughters plan to have abortions.

The law also provides for a judicial waiver process that allows pregnant teenagers to circumvent the requirement. But the proposals, sponsored by Sen. Kelli Stargel, R-Lakeland, and Rep. Erin Grall, R-Vero Beach, would go further by requiring parental consent, rather than notification.