ORMOND BEACH, Fla. (WOFL FOX 35( - John Leitschuh says it took a lot of convincing, but two very sly thieves talked him into handing over $2,000 in prepaid credit cards.  They made the 80-year-old Ormond Beach man believe he had missed jury duty and was in trouble with the feds.

"In addition to these three documents they had for us to sign, they also said they needed a retainer," Leitschuh explains.

They said they were with the Volusia County Sheriff's Office and told him, if he didn't pay, they would have to arrest him. So, he went to the bank, then to Office Depot, to get the prepaid credit cards.  He called the thieves back with the card numbers.  But it didn't sit right with him, so he called the real Sheriff's Office.

"Law enforcement would never request that you send money via a gift card for any type of fine or security bond or anything like that," Police Captain Christopher Roos says.

The good news for Leitschuh is an Ormond Beach officer called the card company and found out the cards hadn't yet been used. They canceled the cards and said they will refund Leitschuh's money.

He said these thieves were smooth, smart and ruthless, and he wants others to beware. 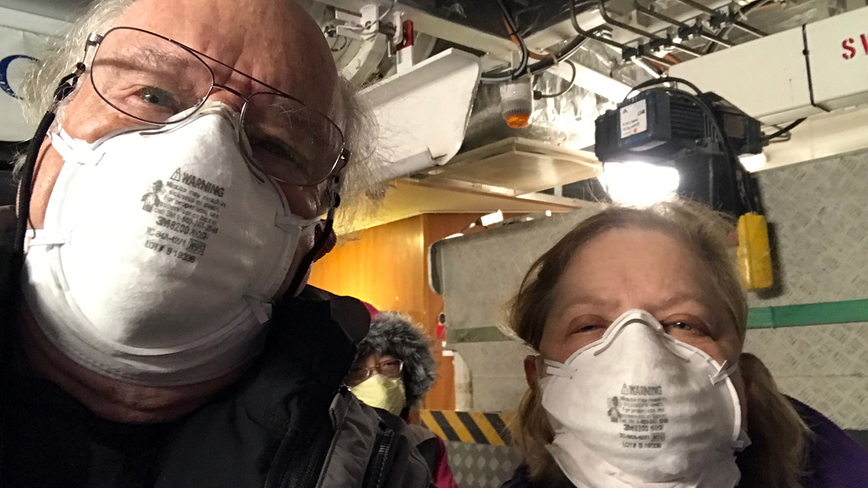