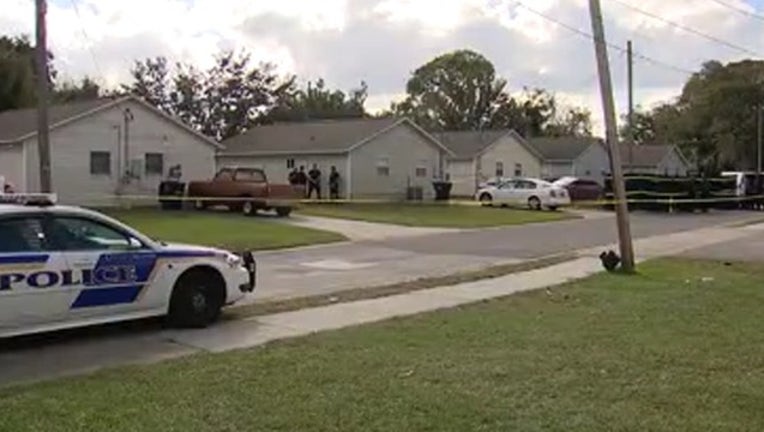 The Orlando Police Department says that on January 2nd, at about 11:44 a.m., units responded to Polk Street in reference to a shooting. Upon arrival, they discovered a male on scene, who was later pronounced deceased.

Police say that the victim has since been identified as 16-year-old Denim Williams.