Tens of thousands of people are expected in Downtown Orlando for the "Come Out with Pride" festival at Lake Eola Park.

ORLANDO, Fla. - Tens of thousands of people are expected in Downtown Orlando for the "Come Out with Pride" festival at Lake Eola Park.

The parade kicks off at 4 p.m. on Saturday.

This year’s festival is a makeup of sorts after 2020 as last year’s event was mainly virtual. This weekend’s event will mainly be outside in hopes it's safer for people to enjoy.

"Come out with Pride is the largest single-day event in Orlando; that speaks volumes for our community," said Tatiana Quiroga, the executive director of the organization Come Out with Pride. 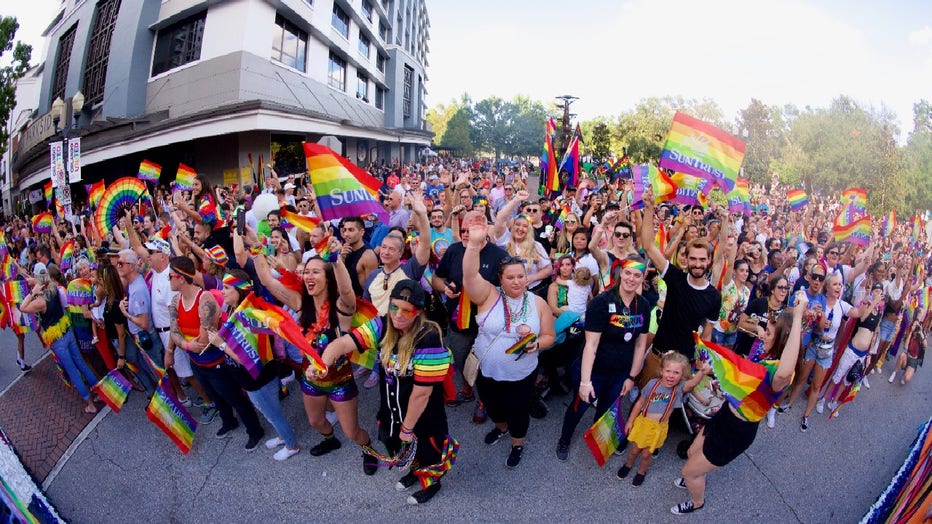 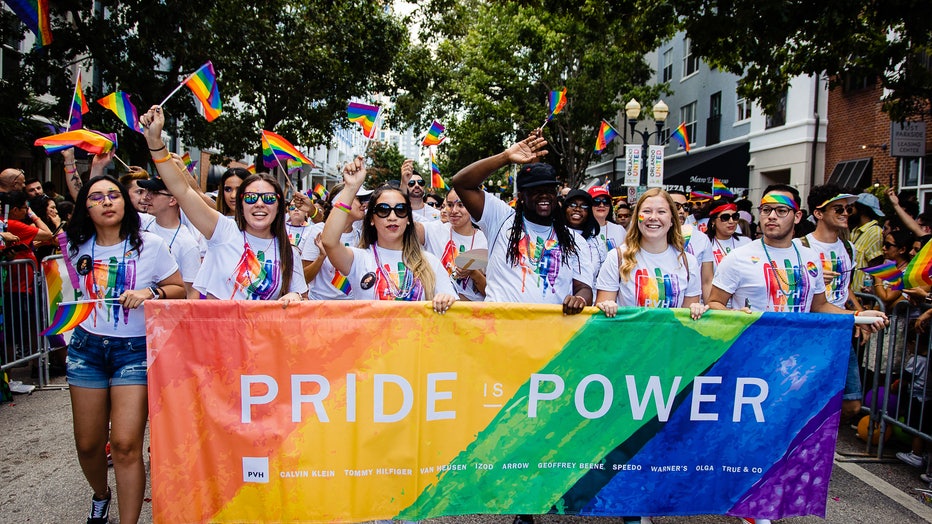 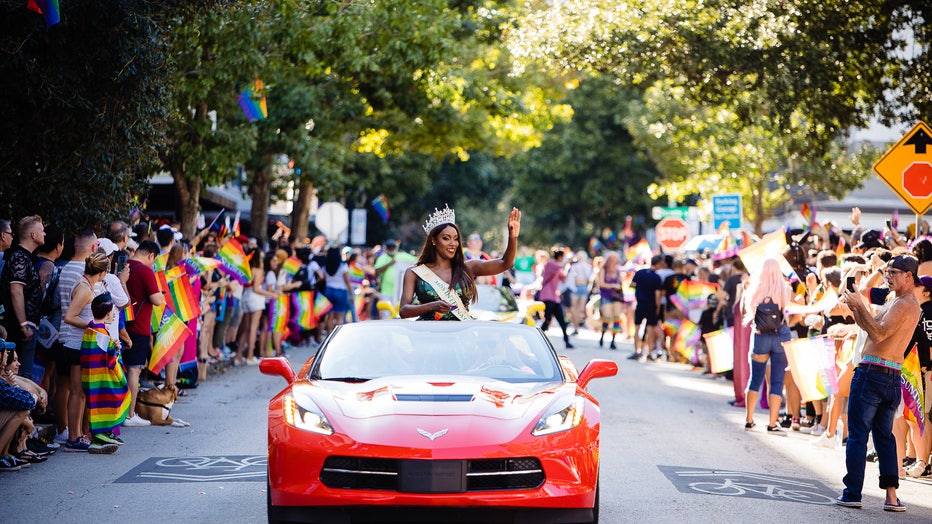 The parade will be extended onto Orange Avenue, to give more attendees the chance to watch.  Businesses on the route are anticipating an economic boost.  You can see the festival map and parade route here: 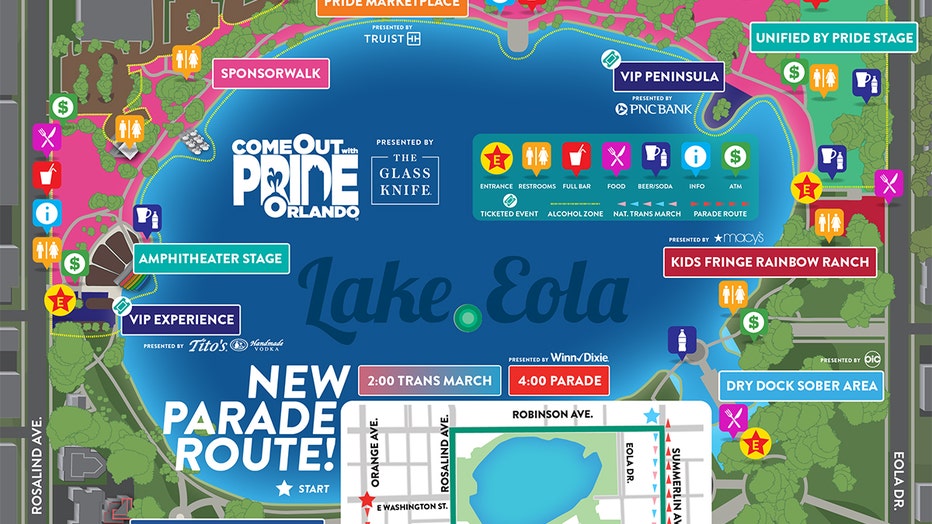 "We’re really looking forward to it, and we think that potentially it could maybe be the busiest one we’ve had yet," said Rebecca Holland at Relax Grill, "Just because everybody couldn’t come out and celebrate last year."

New this year will be the Trans Visibility March happening on Saturday afternoon. It honors the contributions and celebrates the transgender and non-binary communities. It’s the first time the event will be held outside of Washington, DC. 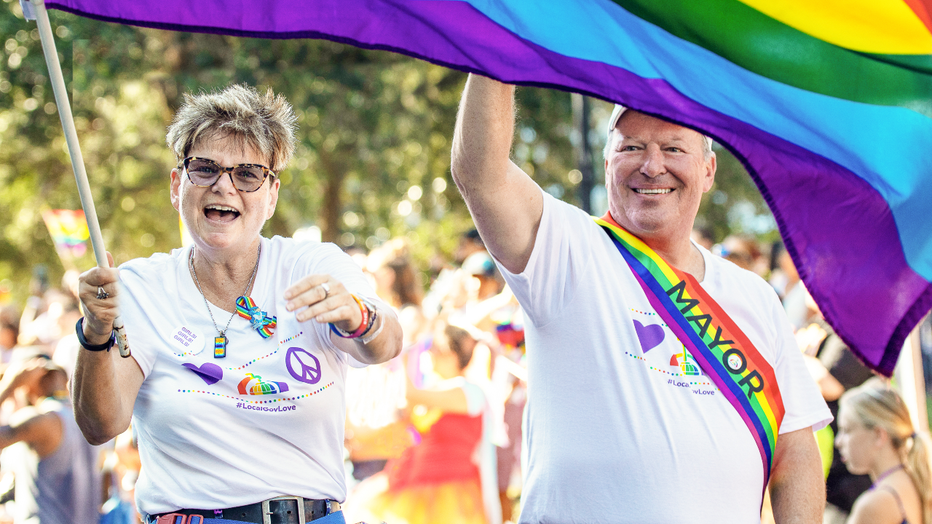 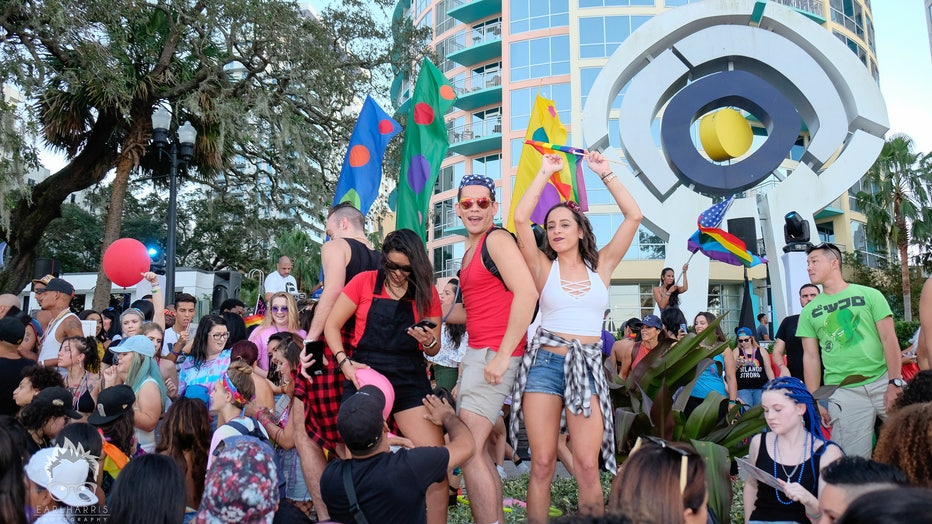 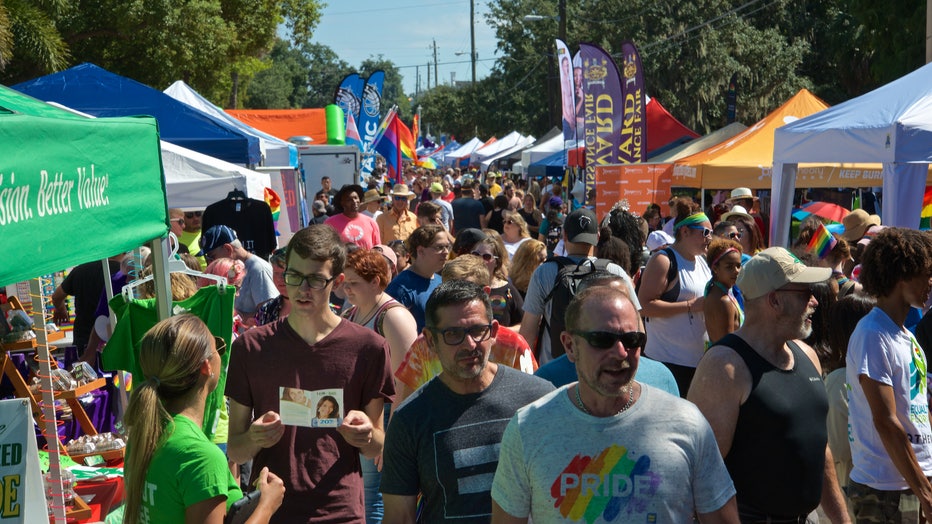 "So validating for us as a community here in Orlando to know that our efforts to be welcoming and inclusive and accepting have been seen and noticed by a national organization," said Quiroga.

Festival organizers, city and business leaders are putting together a bid for World Pride in 2026. It would coincide with the 10-year remembrance of the Pulse shootings.

"That’s one of the reasons why we specifically want to bid for 2026, because we want to show the world all the progress that we’ve made as a community in those 10 years," said Quiroga. 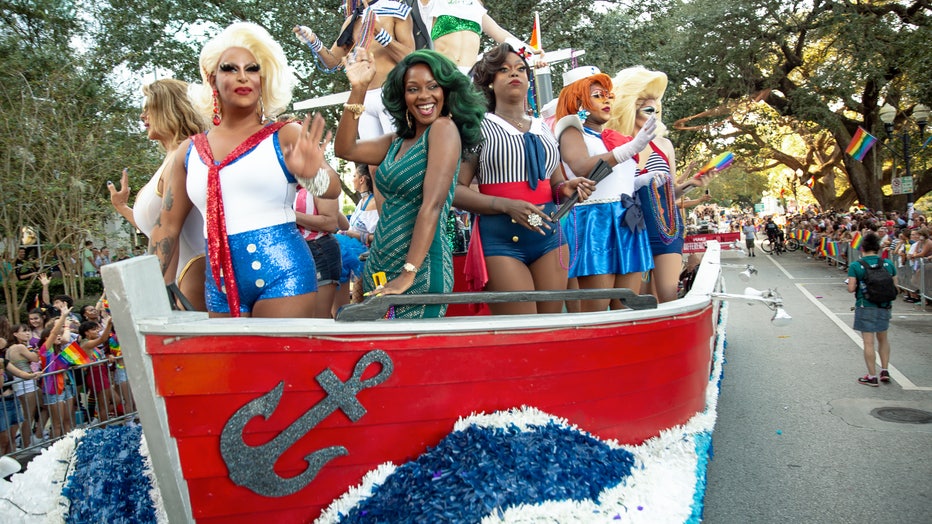 Come Out with Pride Orlando 2018 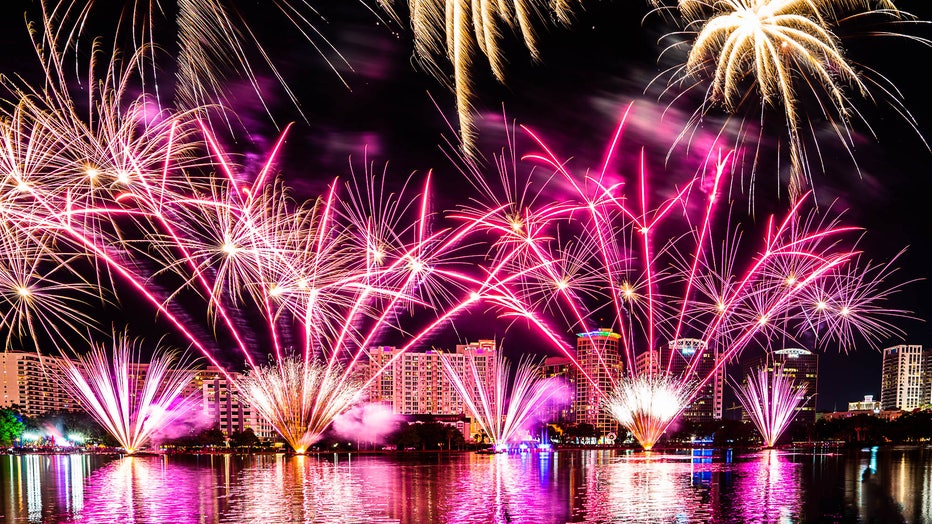 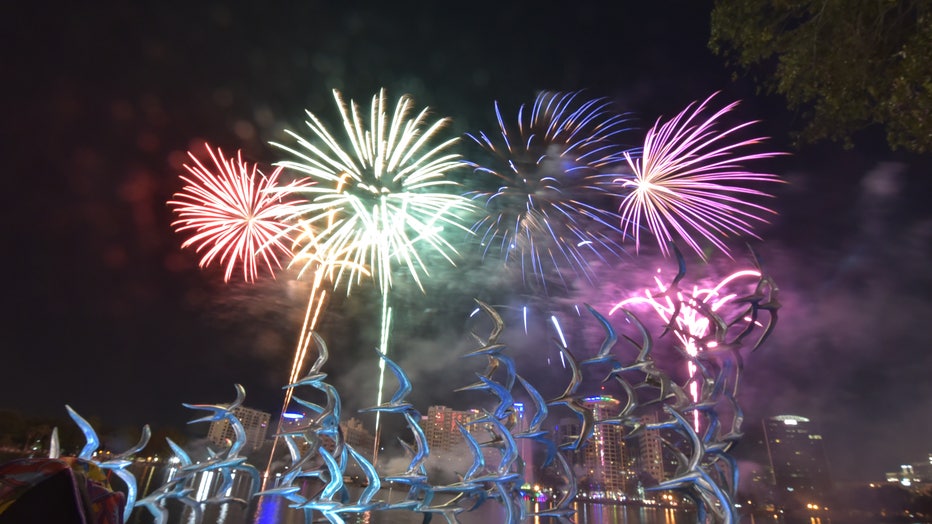 Due to the effects of COVID-19, festival organizers are asking Come Out With Pride attendees to RSVP in advance to help with crowd management.  More information about COVID safety precautions can be found here.

All of the Come Out With Pride events scheduled for the week, including Saturday's festivities, can be found here.