The Orlando Ballet has opened a new, state-of-the-art facility. Now, the company, school, and administrators are all under one roof.

ORLANDO, Fla. - The Orlando Ballet officially has a new home in the heart of Loch Haven Park.

On Friday morning, the ribbon was cut on a new, state-of-the-art facility that will house the dance company and ballet school with room for performances.

“This beautiful new facility will allow Orlando Ballet to fulfill our mission to entertain, enrich and educate through the highest quality of dance,” Shane Jewell, the Orlando Ballet executive director, said.

It has taken years of hardship to get to this point. 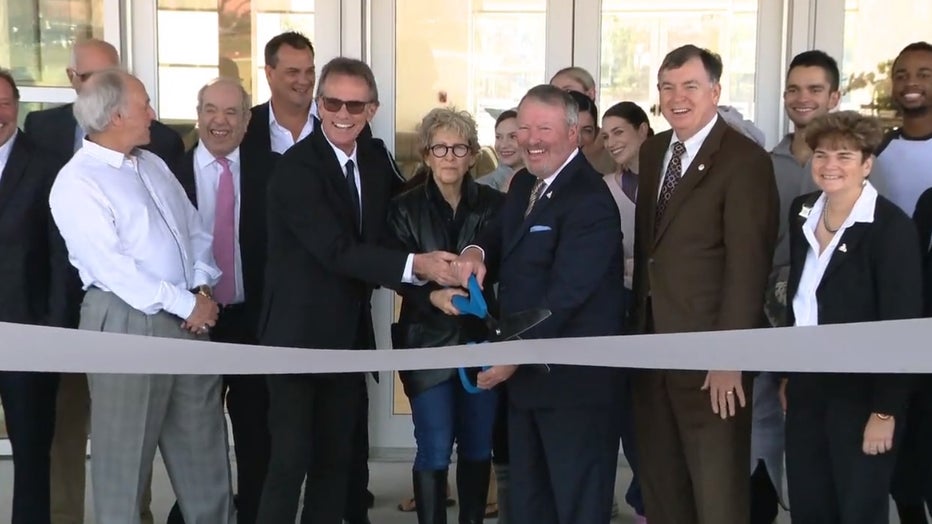 The old facility in Downtown Orlando was forced to shut down in 2013 after mold was found in the building.

Now more than six years later, the Orlando Ballet Company, school and administrators are once again under one roof.

“This is the first time we actually have a home so it feels really good to be back together and in a state-of-the-art facility like this,” Ana Marie McGinn, a company dancer and teacher, said.

There are rehearsal rooms that can be used for performances, four studios for the school, a lounge for dancers and more.

“We have classes for all ages from the eight-year-old to the 80-year-old,” Orlando Mayor Buddy Dyer said. “And then we have special spaces for community events.”

All of this was made possible due to generous donations from the city, county and ballet enthusiasts.

The City of Orlando donated the land to the Orlando Ballet.

They now hold a 99-year lease for only one dollar a year.

Rehearsals in the lakefront studio are already underway.

The ballet company will be performing Cinderella next month at the Dr. Phillips Center.