n investigation is underway after a suspect shot at two moving vehicles in Orange County, deputies say. Inside one of the cars hit was a 3-year-old child.

ORANGE COUNTY, Fla. - An investigation is underway after a suspect shot at two moving vehicles in Orange County, deputies said.

The Orange County Sheriff's office said that around 4:26 a.m. Monday, a shooting occurred between multiple vehicles near the intersection of John Young Pkwy. and Edgewater Dr. 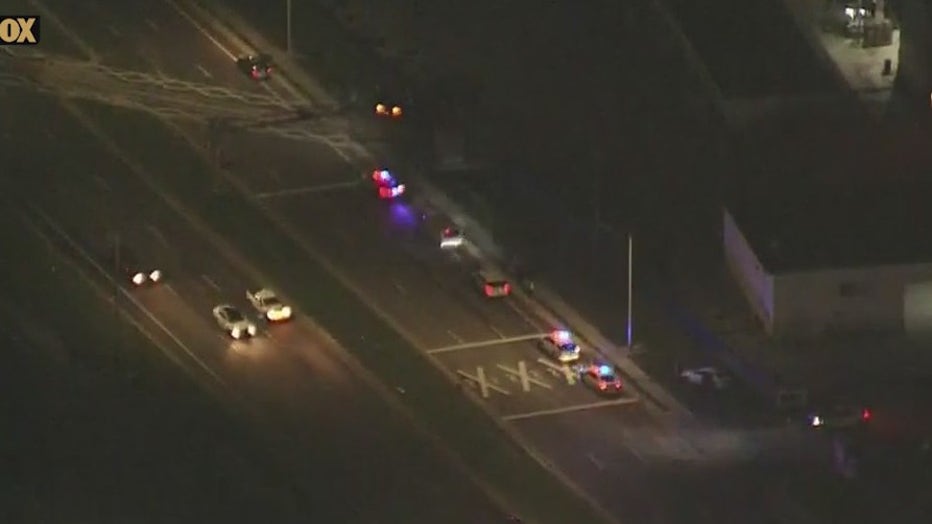 They said that an unknown suspect in one vehicle shot at the victims while they were driving in two different vehicles.

"As a result of this incident, a different vehicle was involved in a vehicle crash with the vehicle being driven by the male shooting victim," the Orange County Sheriff's Office said.

They confirmed that no one was injured as a result of the shooting but the uninvolved crash driver, a 35-year-old woman, was transported to the hospital with non-life-threatening injuries.

"The two adult victims who were shot at know each other, but do not know why this may have occurred," the sheriff's office added.