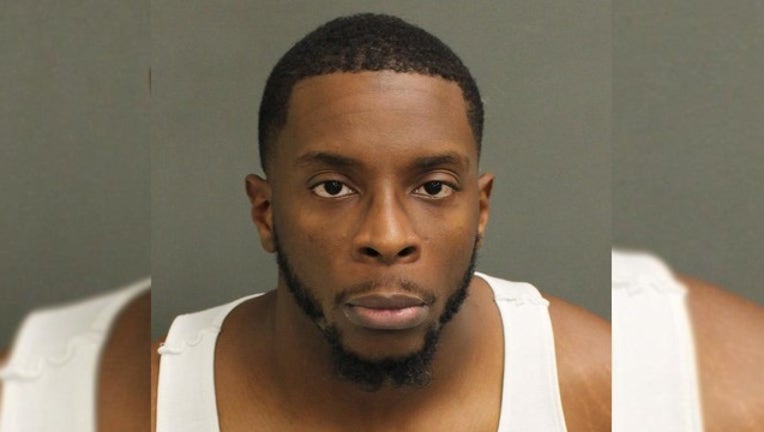 ORANGE COUNTY, Fla. (FOX 35 ORLANDO) - A middle school program assistant in Orange County accused of molesting students made his first appearance before a judge on Wednesday.

Milly Andy Michel, 29, was granted bond of $30,900 and ordered to stay away from Westridge Middle School and minors.

According to the Orange County Sheriff's Office, their sex crimes detectives arrested Michel after investigating criminal conduct involving students at Westridge Middle School. Michel works as a Program Assistant at the school.

They said that Michel was arrested on ten counts, including four counts of Lewd or Lascivious Molestation and four counts of Offenses Against Students by Authority Figures.

The arrest affidavit of Michel showed that his victims he had several victims, two of which were 14-years-old. On several occasions, he touched them inappropriately. According to one of the victims, Michel had even offered to pay to see his private parts.

The Orange County Sheriff's Office urges that anyone who may have been a victim of inappropriate conduct by Michel reach out to them.

Michel has been on administrative leave since May 13th pending the outcome of an internal investigation. He was hired in 2014 and has previously worked at Jones High School.