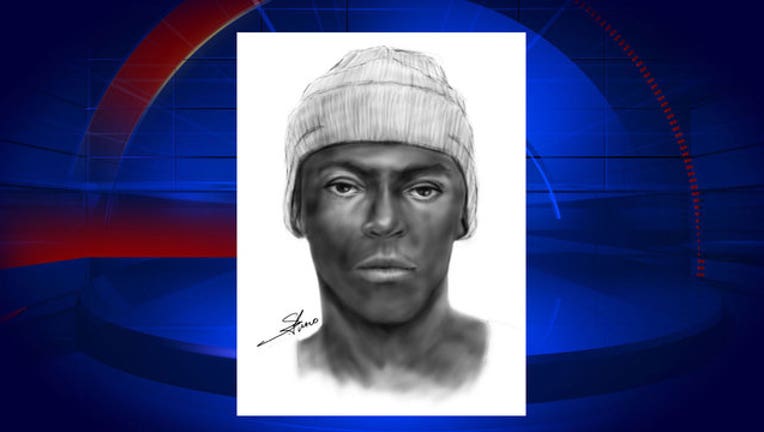 ORLANDO, Fla. (WOFL FOX 35) - Orange County sheriff’s deputies have released a composite sketch of a man believed to be linked to nearly seven burglaries and robberies in the area of South Texas Ave in Orange County.  The latest robbery happened yesterday morning here at the millennium palms condo complex on south Texas Ave , where a woman and her three year old son were robbed at gunpoint.

“Through these burglaries he's become increasingly violent in his actions, most recently when confronted by the victim he produced a firearm and then held them at gunpoint,” said Det. Kathleen Ela with the Orange County Sheriff’s Office.

On Tuesday deputies  collected cell phone video from resident, Debbie Lamey, after her house was also burglarized on Monday.

Security for the condo complex says they're trying to everything they can to protect the residents.

“More proactive enforcement on the property, people that don't live here, so as of tonight we're stopping everything that goes on inside the property,” said Darren Freeman, with Freeman Security Services Inc.

Anyone with information on the incident should call Crimeline at 1800-423-TIPS.