Opening statements could get underway on Friday in Volusia County in the trial for a suspected serial killer.

DAYTONA BEACH, Fla. - Opening statements are underway on Friday in Volusia County in the trial for a suspected serial killer.

Robert Hayes is accused of killing at least four women, including three in Volusia County back in 2005 and 2006. Jury selection is now complete and this morning Hayes could have to listen to opening statements for the brutal murders he is accused of committing. 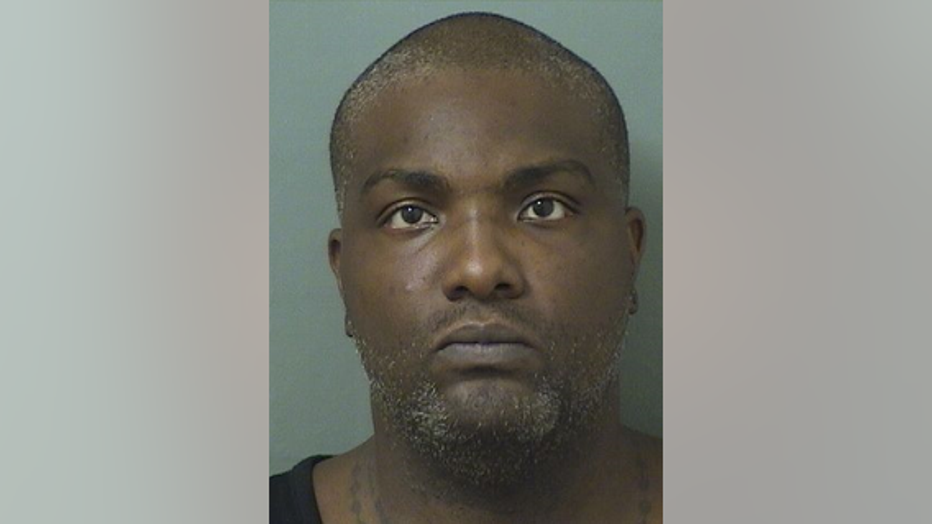 Hayes was on the run for more than a decade. He was later caught in Palm Beach County after being arrested for the murder of a woman there back in 2016.

Investigators say they recovered a cigarette butt and beer bottle with his DNA on it in 2019. Daytona Beach police and the Palm Beach County Sheriff’s Office used Ancestry.com to track him down and make an arrest.

That DNA matched the DNA recovered from a 2005 murder victim. Detectives say Hayes was a student at Bethune-Cookman University in Daytona Beach during the murders.

"His name did pop up early in the investigation, but we didn’t have enough evidence at that point. Didn’t even think he was linked to it," said former Daytona Beach Police Chief Craig Capri.

Hayes has pleaded not guilty to the murder charges.