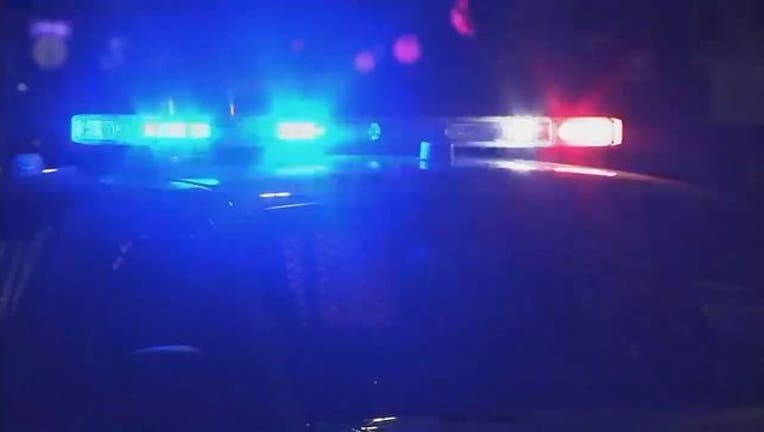 MAITLAND, Fla. (FOX 35 WOFL) - One man is dead and two are in custody after a fatal stabbing in Maitland, according to the Seminole County Sheriff's Office.

They say that deputies were called to a home South Boulevard shortly before midnight. Inside, deputies say that they located the body of a man who appeared to have suffered fatal stab wounds.

The two suspects who live at the residence, 22-year-old Jake Bilotta and 21-year-old Ian McClurg, were said to have been arrested on premeditated homicide charges and transported to the John E. Polk Correctional Facility. Two other residents of hte home have not been charged.

Investigators say that they believe the victim knew the suspects and the incident is related to an ongoing dispute.