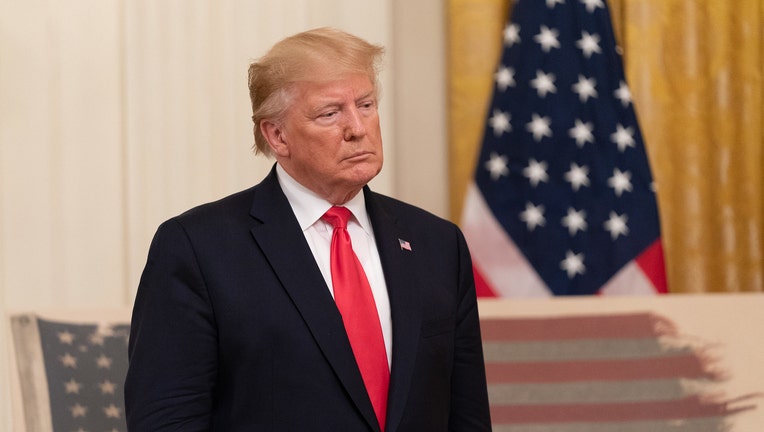 Sens. Nathan Dahm of Broken Arrow and Marty Quinn of Claremore announced Tuesday their plans to introduce the bill.

The bill would rename a roughly 13-mile stretch of Route 66 from the town of Miami (my-AM’-uh) extending north and east through the town of Commerce to Industrial Parkway in Ottawa County.

The lawmakers say the bill will direct that no taxpayer money be used to pay for signage. Instead, they say the Senate and House authors and co-authors will be required to provide the money needed for the cost of the signs.