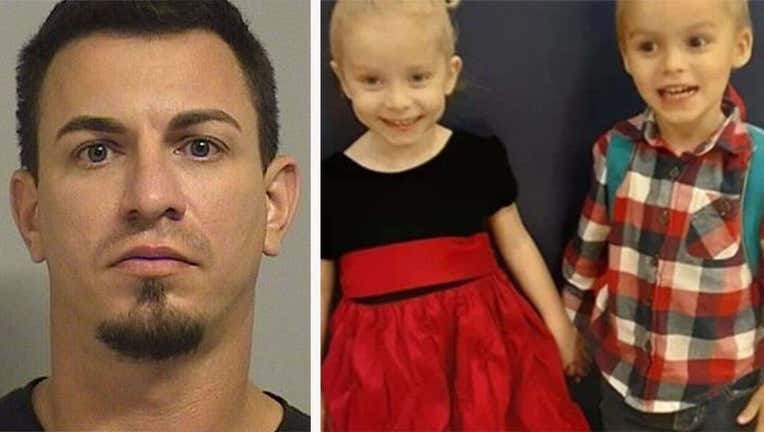 Dustin Dennis was released after an initial arrest in the deaths of his two children, Teagan and Ryan, who were found inside a hot truck. (Tulsa County Sheriff's Office/Chantiel Keyes)

TULSA, Okla. - An Oklahoma Father who was previously held on $750,000 bond after his two young children were found dead inside a hot truck was released on a personal recognizance bond after video footage showed evidence that his two children got into the car themselves and “tragically never got out,” according to the Tulsa District Attorney’s Office.

According to arrest information from the Tulsa County Jail, Dustin Dennis, 31, was arrested on two counts of second degree murder when it was reported that he allegedly left his 3-year-old son and 4-year-old daughter inside his truck for approximately five hours, during which internal temperatures reached 95 degrees.

Dennis was arrested on Saturday after allegedly admitting to police that he had left the children inside his truck after he had taken the children to a convenience store. Upon arriving home, he went inside and fell asleep for four or five hours. When he awoke, he found the children inside the vehicle.

Police said surveillance video from a neighboring property shows Dennis getting out the vehicle and locking it up, then walking inside his house without the children.

The temperature peaked in the low 90s in Tulsa on Saturday, according to the National Weather Service.

On Monday, new surveillance footage that was brought to the attention of the Tulsa DA showed that the children got into the truck themselves.

“Video surveillance footage from a neighbor’s home confirmed that the children managed to get into the truck and tragically never got out,” according to the DA’s statement.

After a review of the new evidence, a judge authorized the release of Dennis on Monday, with no formal charges filed in his case. 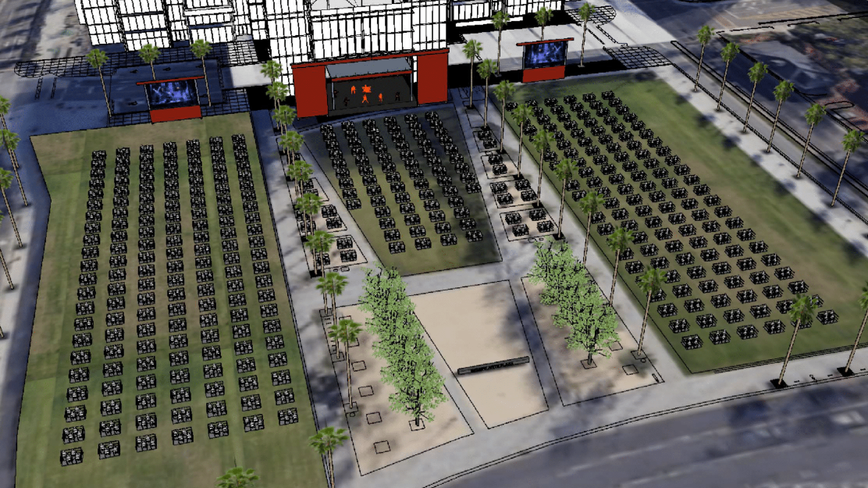