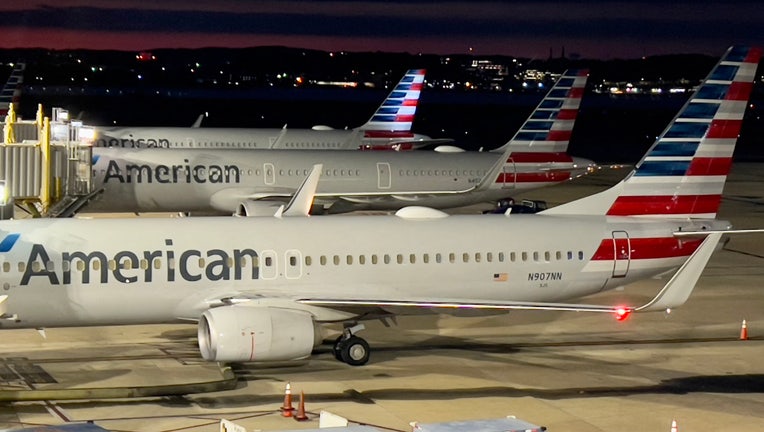 Shortly after 9:30 a.m., travelers aboard the American Eagle Flight 5594 destined for Melbourne, Florida, from the Charlotte Douglas International Airport, had to evacuate the plane because of reports of the smell, according to an American Airlines representative.

"The aircraft stopped safely on the taxiway where customers were asked to deplane through boarding doors onto the ramp," the AA representative told FOX 35 News in a statement. Buses were used to bring the travelers back to the terminal where they will board another aircraft bound for Melbourne.

The flight was initially scheduled to arrive at Melbourne Orlando International Airport shortly after 1 p.m., according to Flight Aware's website. It's not yet clear what the odor was.