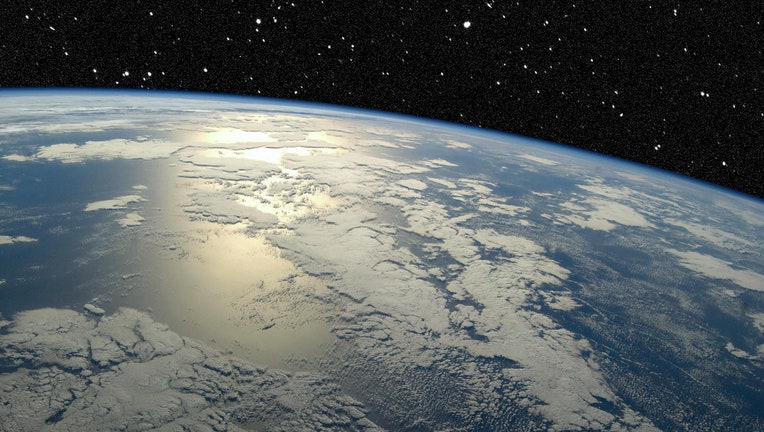 GENEVA - There is a 50/50 chance that Earth reaches a critical climate-change threshold at least once during the next five years, scientists said Monday.

In a report issued by the World Meteorological Organization, experts said the planet could reach or surpass 1.5 degrees Celsius (2.7 degrees Fahrenheit) warming above pre-industrial levels at least temporarily between now and 2026.

"The 1.5°C figure is not some random statistic," said WMO Secretary-General Prof. Petteri Taalas. "It is rather an indicator of the point at which climate impacts will become increasingly harmful for people and indeed the entire planet."

That is the lower of two thresholds laid out in the Paris Climate Agreement, the second being 2 degrees Celsius (3.6 degrees Fahrenheit). The U.S. and more than 190 other countries signed on to the agreement aimed at limiting global temperature rise by reducing greenhouse gas emissions.

"A single year of exceedance above 1.5 °C does not mean we have breached the iconic threshold of the Paris Agreement, but it does reveal that we are edging ever closer to a situation where 1.5 °C could be exceeded for an extended period," said Leon Hermanson, Ph.D., of the United Kingdom Met Office.

HOW TO WATCH FOX WEATHER ON YOUR TV

According to the report, global warming in 2021 was 1.1 degrees Celsius above pre-industrial levels. It appears La Niña events at the beginning and end of the year may have kept temperatures in check, but data from last year is still being analyzed, scientists said.

Scientists also said that there is a 93% chance that the planet will experience its warmest year on record by 2026, which would dislodge 2016 from the top spot.

GET UPDATES ON THIS STORY AT FOXWEATHER.COM.