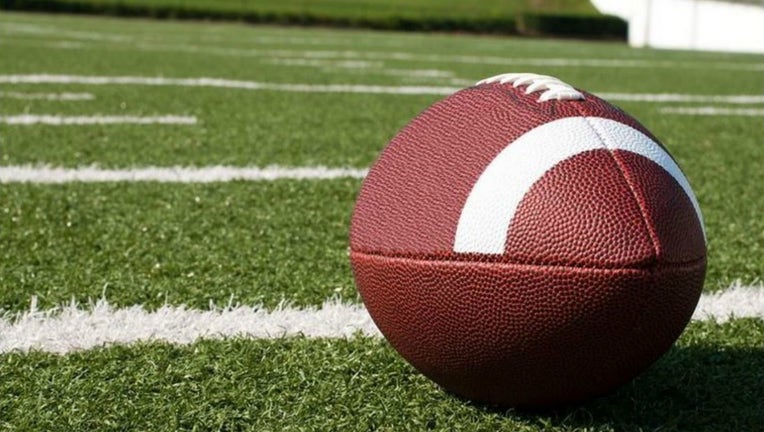 "Due to a lack of practice time for Ocoee High School football players that resulted from COVID-19 cases and ordered quarantines last week, the football game scheduled for Friday, September 24 against West Orange High School has been canceled."

The district said the decision was not made lightly and it is working to schedule an alternative game for West Orange High. Ocoee High doesn’t have another scheduled game until October 8.

"As standard protocol, individuals and parents of students identified as having been in close contact with the confirmed cases have been notified."