Ebony White is doing her best to hold it together after her son, Ja'siah Williams, was hit and killed. The fifth-grade student at Reddick-Collier Elementary School died at UF Health Shands Hospital in Gainesville from injuries.

REDDICK, Fla. - The driver who authorities say hit and killed a 10-year-old Marion County boy while he was trying to catch the bus last year will not be charged.

"At the conclusion of our investigation, the facts show there were no violations of Florida Statutes committed by the Driver thus there is nothing to charge/cite him with."

FOX 35 spoke with the mother of Ja’siah Williams in November, who says he died right before her eyes. 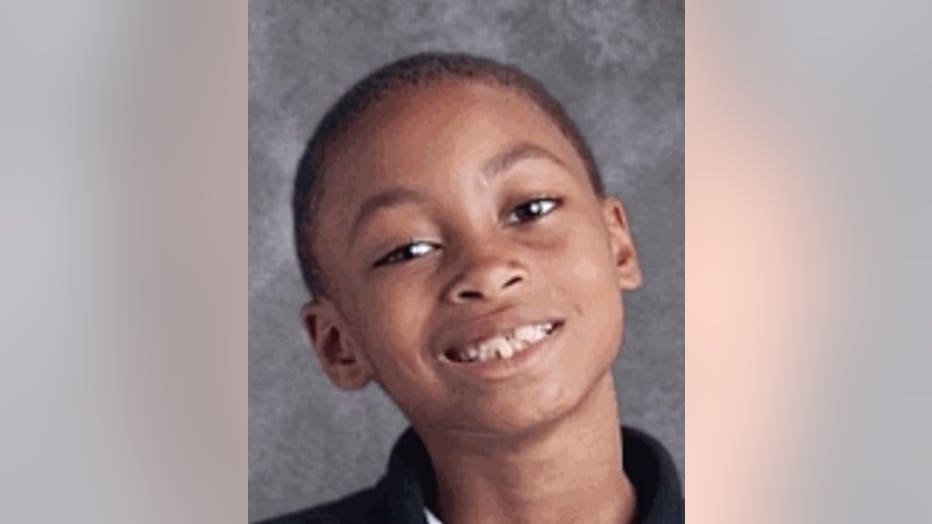 Ja’siah was hit by a car and killed while crossing County Road 318 in Marion County to get on his school bus, according to investigators.

"I would always tell him, ‘Do not go out in the road without me!’  So he would wait for me," White said.  "This particular morning was different because he’d seen the bus stopping. And so he was just like, ‘Mom, there’s the bus!’"

She was walking a step behind him as she looked to the left to make sure the road was clear.

It was pitch black outside. White said it’s a nightmare.

"I went to go look for him. And all I could do was lay on his chest and as I was laying there, there was no heartbeat," White said.

She said one of the drivers that stopped ran over to perform CPR on Ja’siah.

"The look on her face had already told me what my ears told me.  And, there’s no heartbeat," she said.

Ja’siah was rushed to Shands Hospital in Gainesville, but it was too late to save him.  Ebony is now left with a big hole in her heart missing the love of her life.