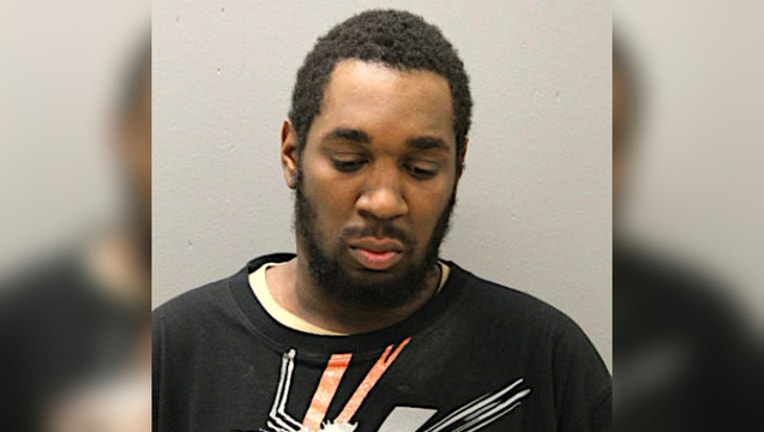 CHICAGO (SUN TIMES MEDIA WIRE) - A man accused of stabbing his mother to death and hiding her in a garbage can on Christmas Eve was ordered held without bail Thursday.

Robert Wallace, 25, was charged with first-degree murder after he was identified as the person who allegedly stabbed Betty Wallace, 67, in an alley in the 10800 block of South Prospect in the Far South Side Morgan Park neighborhood, according to Chicago police and the Cook County medical examiner’s office.

About 1:50 p.m., Wallace was found unresponsive with multiple stab wounds to her legs and blunt trauma to her face, authorities said. She was pronounced dead at the scene.

Robert Wallace was the son of Betty Wallace, according to a police source. They both lived in the same block in the East Beverly neighborhood, a couple blocks from where Wallace’s body was found.