NEWARK - A former New Jersey police officer, his mother and a passenger are charged with crimes related to the death of a pedestrian earlier this month.

Acting Essex County Prosecutor Theodore N. Stephens identified the former officer as 25-year-old Louis Santiago. According to a news release, Santiago is accused of veering out of his lane on Garden State Parkway while off duty at about 3 a.m. on Nov. 1.

The duo allegedly returned to the scene several times, eventually loading Dymka’s remains into the back of a Honda and driving to Santiago’s home. 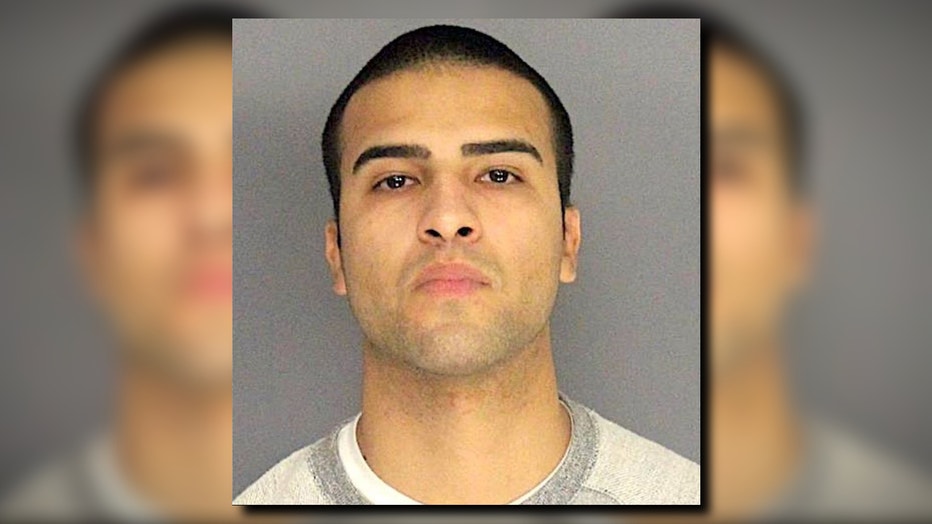 Authorities say 25-year-old Louis Santiago fatally struck a pedestrian earlier this month. And instead of stopping and calling 9-1-1, he allegedly loaded the body into his car, took it home, discussed with his mother what to do with the remains, and

When they arrived, investigators said Guzman and Santiago consulted 53-year-old Annette Santiago about what to do with the body. Eventually, they returned it to the scene of the collision.

Louis Santiago’s father, a lieutenant with the Newark Police Department, called 911 and reported his son had been in an accident. State troopers arrived at the scene to find Dymka’s body still in the back of the Honda, authorities said.