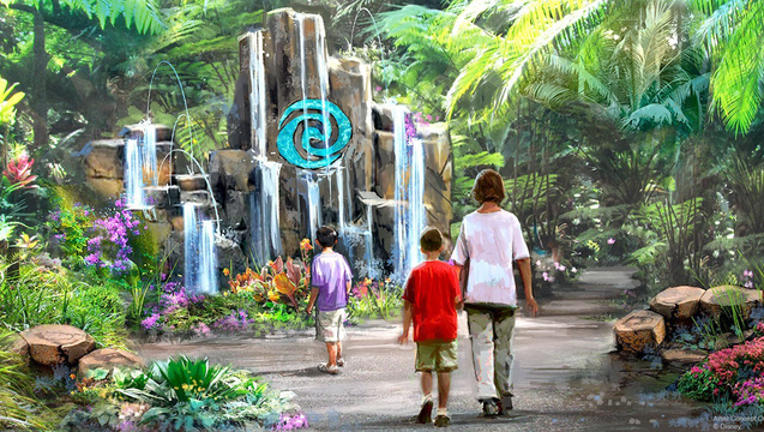 ORLANDO, Fla. (FOX 35 ORLANDO) - Disney officials have announced plans for an attraction based on their hit animated film “Moana” at Walt Disney World.

“Journey of Water,” will be at Epcot park in Orlando, Florida. The new attraction is part of the park’s revamping of Future World.

According to Disney Tourist blog,  "this water maze will be a lush environment where guests can interact with magical, living water in a beautiful and inspiring setting. Moana: Journey of Water will more or less replace Innoventions West, which has been rumored to be demolished for the last several months."

Officials made the announcement Thursday at the company’s annual D23 Expo in Anaheim, California.

That isn't the only exciting news. The company also announced intentions for the Avengers-themed area at Disneyland, and its massive, immersive Star Wars hotel at Disneyland.

You can read more about those developments HERE.