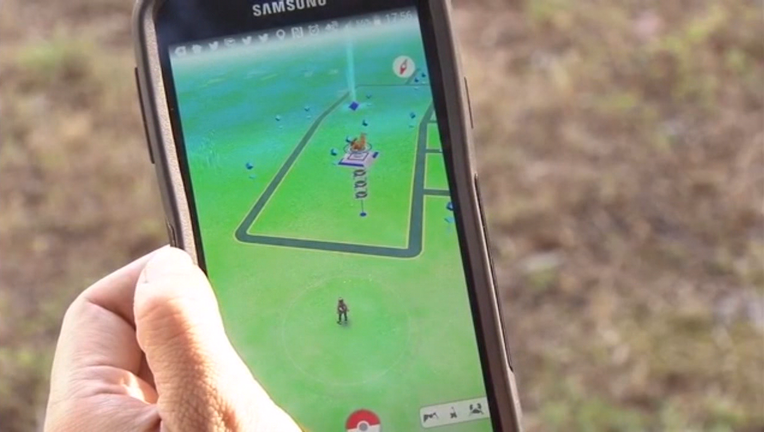 ALBUQUERQUE, N.M. - A New Mexico woman was fatally shot after allegedly stumbling upon a robbery while playing Pokémon Go with her boyfriend Friday night, officials said.

Cayla Campos, 21, was driving with her boyfriend near Bianchetti Park in Albuquerque just before midnight, playing the popular game, when the couple reportedly saw the crime unfolding.

Campos quickly tried to drive away, but the perpetrators fired several shots into her vehicle, KOB reported. She was hit in the back of the neck and subsequently crashed into a nearby house, police said. She was later pronounced dead at the University of New Mexico Hospital. It wasn't immediately clear if Campos' boyfriend, who was not fully identified by police, was injured in the shooting or crash.

The woman's father wrote on Facebook that Campos "was murdered in cold blood."

"Anyone that knew her knows we lost a very special person. You’ll never leave my mind baby! I don’t know how to live without you," the father, Carl Campos, said.

The 21-year-old's friend, Cody Bell, told KRGE Campos "was just an amazing person. She was my closest friend. I am just devastated that she is gone."

“Her and her boyfriend always make a loop around this park before they go home and play Pokemon Go because their apartment is literally right there,” Bell said.

Investigators said a red car, possibly a Ford Mustang, and a silver four-door sedan were involved in the robbery. Anyone with information on the incident is urged to contact the Albuquerque Police Department at 505-242-2677.