An aspiring model was killed when someone fired shots into a car in which she was riding. Orlando police investigators on Friday released news video which they say shows a truck that has been identified as the source of the gunfire.

Orlando, FL(FOX 35 Orlando) - New details have been released in the murder of an aspiring Orlando-area model, Carola Luciano, after police investigators have uncovered surveillance pictures from the night she died.

Authorities are asking the public to focus on a white Dodge pickup truck because they say Luciano's killer was inside. Lucian’s mother, Janet Porras, said this could help solve the case.

"It has been almost a month, and I’m not gonna lose faith. Now we have a truck. We know what we’re looking for," she said. 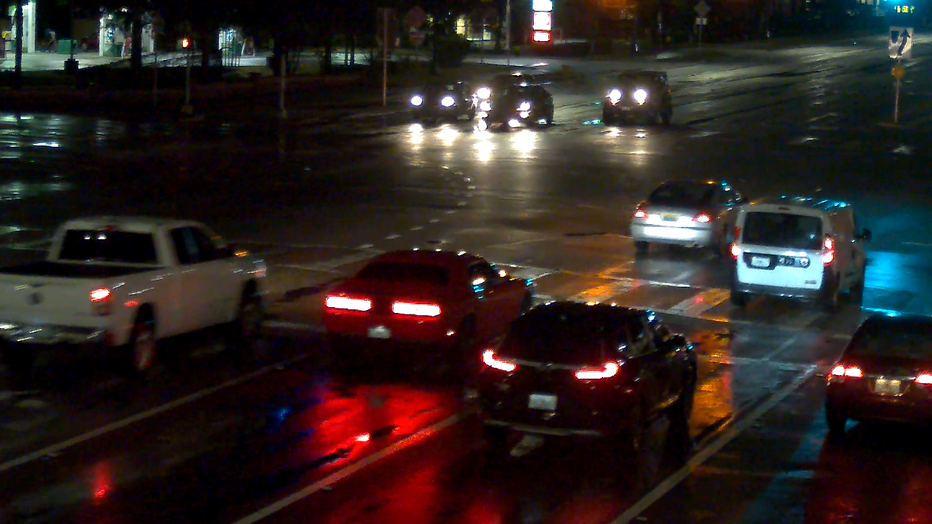 Police said someone from the truck shot into the red car in which Luciano and two friends were riding, killing her at Curry Ford and Semoran Blvd.

"I saw the passenger window open, it was open and that was where the gunshots came from," a witness told authorities.

It then headed southbound on Semoran towards Orlando International Airport, cutting off other drivers. Officers believe it’s a 2019 or 2020 Dodge Ram Quad Cab, with a larger bed but shorter second row seat area.

"It was driving very very fast passing people on the shoulder of the road," explained Orlando Police Det. Michael Fields.

The incident happened on Friday, December 13, at 2:30 in the morning as Luciano was heading home from working at a club.  Investigators said the shooting occurred, causing the car Luciano was in to crash.

"We are treating it like a random act but don’t have all the answers here," Field added.

Police said 34-year-old Lorraine Pagan and 25-year-old David Zanone were also in the car and cooperating with officers, but police said they still need more help.

Orlando Police Sgt. Dave Baker said, "Please give us any information that you can about this incident. There are people out there that have information." 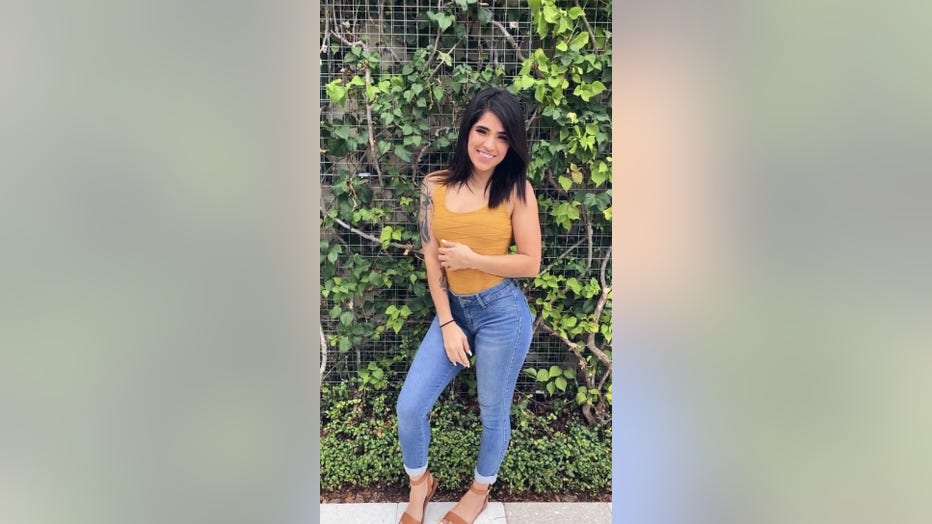 "She was a very special girl, she had a big heart," Porras said.

A witness said she gave Luciano CPR but could not revive her.

"She was going in and out, she would wake up say a couple of things and went back out...she asked for her mom and her brother."

"You’re a criminal. You don’t do that to nobody. We are claiming justice for Carola now. and it’s in your hands," Porras added.