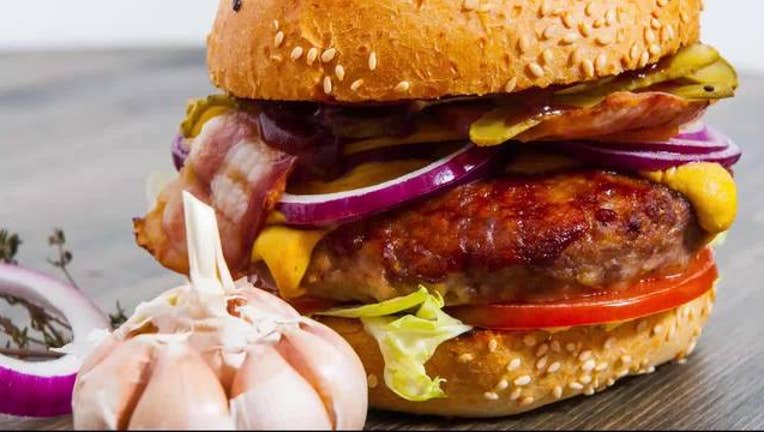 There will be a variety of options available for local foodies or visiting gourmands who are looking to try our a local favorite or one of the hottest new venues added to Orlando's growing culinary scene.

And for the first time, Walt Disney World Resort hotels will join the program's growing line-up.

This year’s restaurants, from downtown Orlando to Restaurant Row and beyond, offer a menu and setting for every occasion. A full list of all participating restaurants, menus, and OpenTable reservations are available now here:

Each year, a local charity benefits from Visit Orlando's Magical Dining Month, receiving $1 from each meal served. However, due to the immense growth and popularity of the program, Magical Dining Month will benefit two Orlando nonprofit organizations: Freedom Ride, Inc. and BASE Camp Children’s Foundation.

Freedom Ride, Inc. offers therapeutic horseback riding programs that enrich the lives of children and adults with physical, emotional and learning disabilities. BASE Camp Children’s Foundation provides a base of support for children and families who are facing the challenge of living with cancer and other life-threatening hematological illnesses.

$195,125 was raised last year by Visit Orlando's Magical Dining for the Russell Home for Atypical Children, enabling, the organization to modify and refurbish the girls’ dorm as part of the home’s major renovation project. The dorm will be named after Visit Orlando and Magical Dining Month.