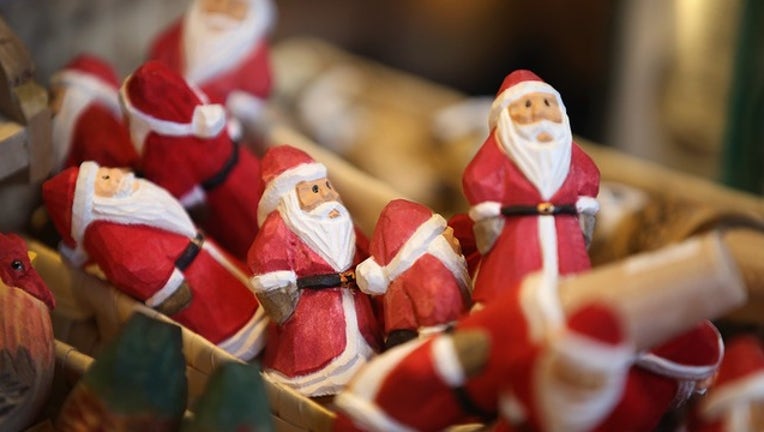 FOX NEWS - Some Nebraskans are calling an elementary school principal a Grinch after she issued a memo to school staff that prohibited certain Christmas decorations and other religious symbols.

"Elkhorn Public Schools District administration promptly addressed the issue at Manchester Elementary School regarding the memo that was sent by the principal to Manchester elementary staff," the district said in a statement.