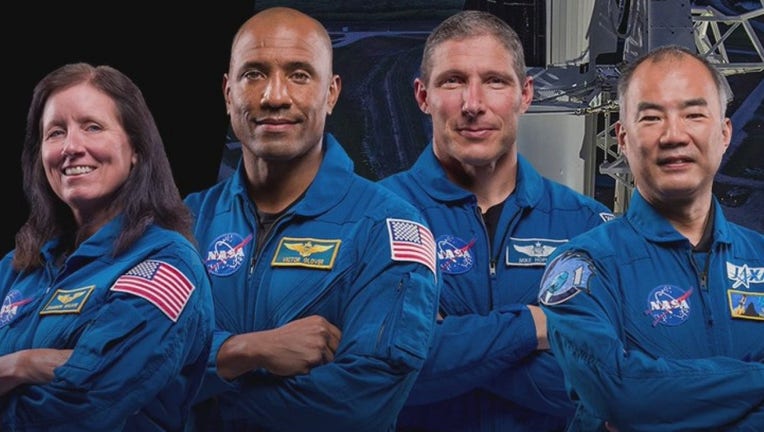 BREVARD COUNTY, Fla. - NASA and SpaceX are now targeting 2:40 a.m. EDT Saturday, Oct. 31, for the launch of the agency’s SpaceX Crew-1 mission with astronauts to the International Space Station.

Astronauts Michael Hopkins, Victor Glover, and Shannon Walker of NASA and Soichi Noguchi of the Japan Aerospace Exploration Agency (JAXA) will be carried to the station on the SpaceX Crew Dragon spacecraft on a Falcon 9 rocket from Launch Complex 39A at NASA’s Kennedy Space Center. 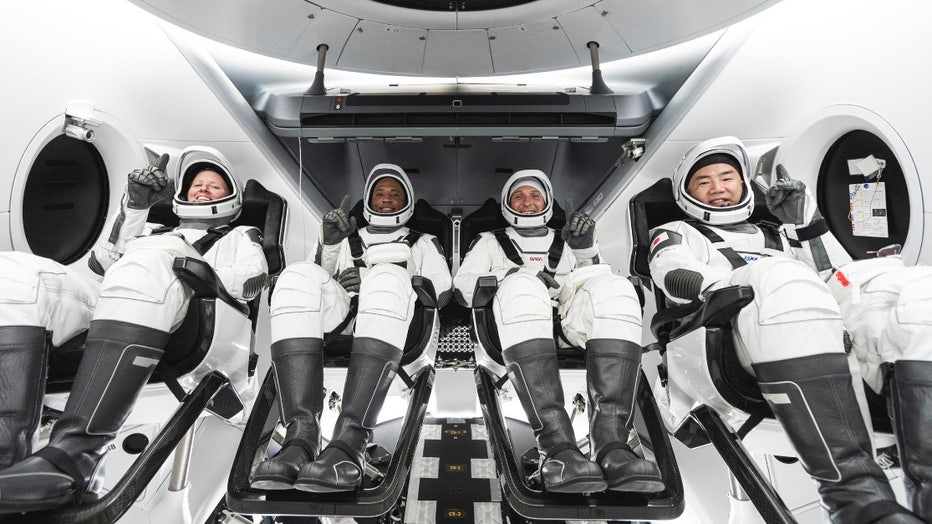 The mission will take off from Cape Canaveral on Halloween.

The astronauts who will go on the manned mission spoke as well and they named the vehicle that will take them into space 'Resilience.'

They said that they will also all vote from space.

The scheduled liftoff for the mission is early on Halloween morning.