As the news circulated widely that Grammy Award-winning artist Naomi Judd died on Saturday afternoon, April 30, 2022, many recalled that her recent memoir, "River of Time: My Descent into Depression and How I Emerged with Hope," directly addressed her battle with mental illness.

"River of Time" came out in 2016 from Hachette/Center Street.

Early on in the book, in a dedication, Judd wrote that "even in the darkest days" of her battle with depression, "I was never blinded to the compassion from my beloveds who continually reached down with loving hands and lifted me out of my harrowing nightmare of despair," she said. 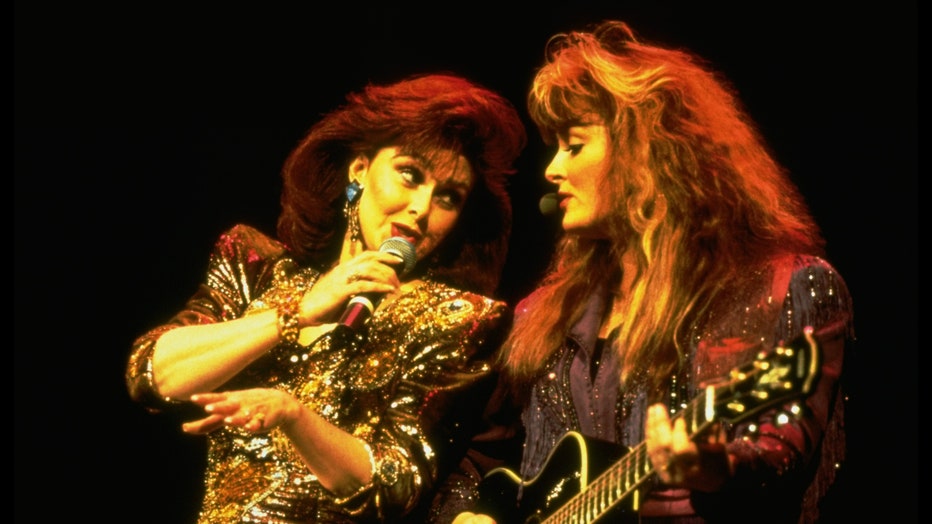 "Because of you, I can tell my story," she added.

She described experiencing the "boulder-like weight of my severe treatment-resistant depression and terrifying panic attacks."

In the book, she detailed how the world "knows me as the Mom half of the Judds singing duo."

She said her life was filled with "interesting people, different scenery, new things to learn, and exhilarating events."

She also said that "just when we were cresting the top of the show business world, in 1990, doctors told me that I had only three years to live."

That's when she was diagnosed with hepatitis C, which she said she had unknowingly contracted during her work as a nurse, "before the Judds took off." 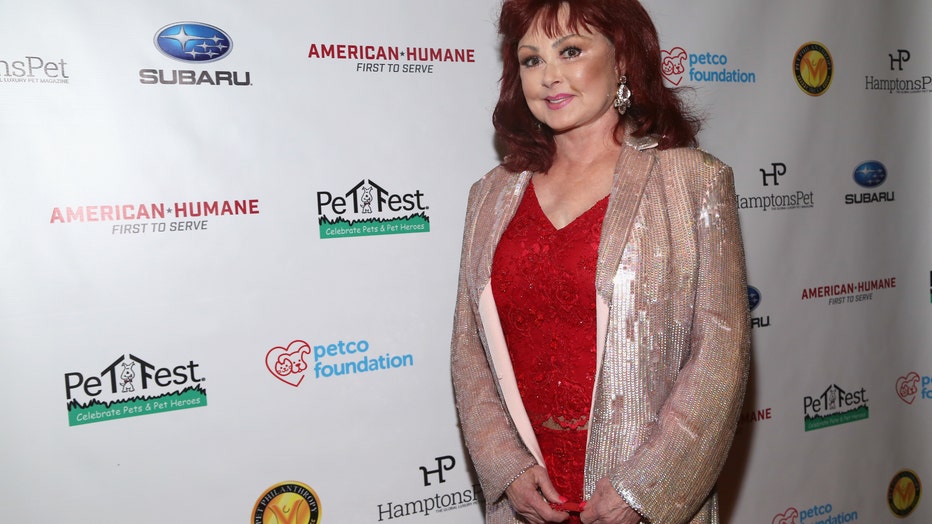 She pushed through that — "all I could do was fight to survive," she wrote in her book.

She was declared free of the illness in 1995.

But then came this, somewhere in the 2010 time frame: She said her life was filled with "interesting people, different scenery, new things to learn, and exhilarating events." 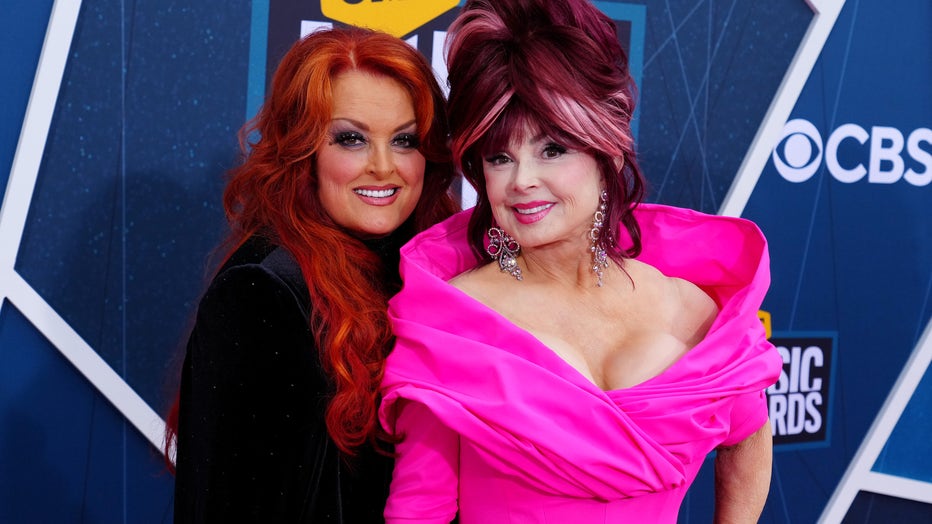 And then: "I had plenty of reasons to jump out of bed every morning. Never did I expect that only months after the Encore tour [in 2010] ended, I would feel I had every reason to jump off a bridge to end my tortured existence."

She went on to describe how depression "stole time from me."

The Judds were to be inducted into the Country Music Hall of Fame on Sunday.

She also wrote, "I learned the hard way that mental health issues cover a wide scope of disorders and can be hard to diagnose."

She said as well, "I was unaware that I had post-traumatic stress disorder from pathological situations and issues passed down through generations along with the traumatic events of my own life." 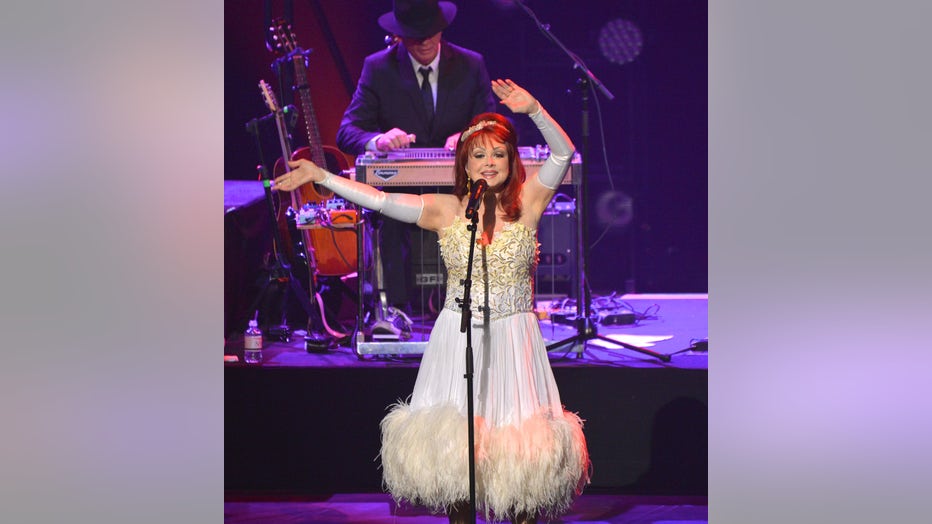 She also detailed in "River of Time," which she wrote with Marcia Wilkie, that she knew she "certainly wasn't alone in her despair" — that many millions of people in the U.S. "suffer from one of the forms of depression … and two-thirds of us wait too long to seek help."

And this: "Change is the true nature of this world. Change will happen for all of us."

Naomi Judd also told Fox News Radio in January 2018 about her battle with depression, "I was terrified … I didn't get off the couch for about two years." She also said she finally realized she had "a very serious problem."

On Saturday, Ashley Judd shared a tweet with fans about the "tragedy" the family just experienced.

Naomi Judd died near Nashville, Tennessee, according to a statement on behalf of her husband and fellow singer, Larry Strickland.

It said no further details about her death would be released and asked for privacy as the family grieves, The Associated Press noted.

Naomi Judd was the mother of both Wynonna Judd and Ashley Judd.

Sen. Marsha Blackburn, R-Tenn., shared in a tweet a heartfelt message of condolence about the "remarkable" Naomi Judd — "wife, mother and friend."

The mom-and-daughter singing duo known as The Judds were to be inducted into the Country Music Hall of Fame on Sunday. Also, Naomi Judd and Wynonna Judd had just announced an arena tour to begin in the fall — it would have been their first tour together in over a decade.

The Judds won numerous awards over the years, including Grammy Awards.