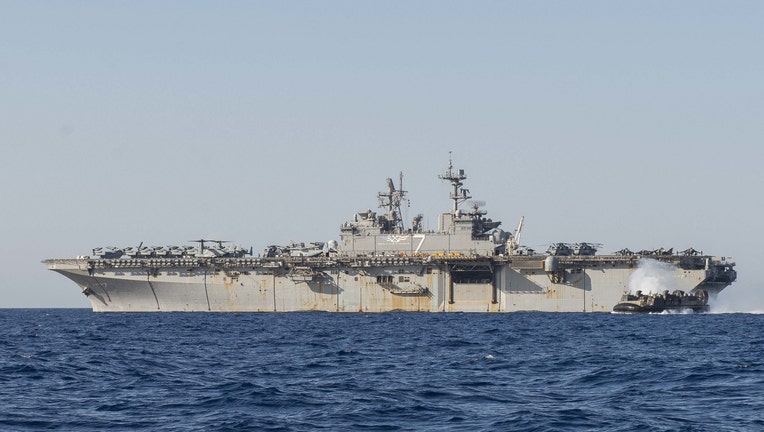 According to authorities in Mayport, the fire was reported in a cargo hold around 11:45 p.m. The Washington Post reports that 11 sailors in total were injured.

"The ship’s crew, Sailors from USS The Sullivans (DDG 68), Federal Firefighters, and the Jacksonville Fire Department responded and extinguished the fire," said officials in a press release.

The Navy is investigating the cause of the fire.