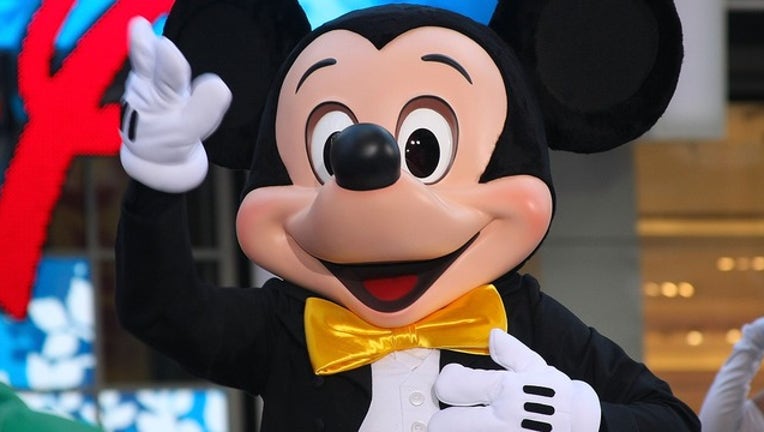 ORLANDO, Fla. (AP) - The mouse that roared was heard.

Months after workers who play Mickey Mouse, Goofy and other characters at Walt Disney World threatened to leave the Teamsters union because of what they called "horrible misrepresentation," General President James Hoffa appointed two associates Monday to take over the local union.

A letter from Hoffa was posted to the doors of the Local 385 union hall in Orlando, Florida, saying he had begun a process known as trusteeship. Local 385 represents costumed character-performers, truck drivers and other Walt Disney World workers.

Hoffa promised to send resources to help the local union right itself, writing "it is regrettable that circumstances have reached this point."

"Enough people complained, and they made a great decision," Singer said. "Hopefully, they will clean house."

Teamsters spokeswoman Kara Deniz said an election will be held within 18 months so members can choose new leaders.

Separately, investigators with another, independent Teamsters office have said in court filings that they are scrutinizing allegations that Local 385′s leaders created false records and committed embezzlement and obstruction. No charges have been filed.

The 9,000 members of Local 385 have key roles in central Florida's tourism and transportation industries. About half are Disney workers; the rest include UPS drivers, hotel employees, food service workers, rental car employees and other drivers across 20 Florida counties.

The costumed character-performers have been Teamsters members since the early 1980s. But nearly two-thirds of the 1,000 performers at Disney World signed a petition to the International Brotherhood of Teamsters earlier this year, threatening to leave.

Among the complaints was that Local 385 leaders made a deal with Disney World officials to cut out 20 or so workers from being covered by the union. Union members also said Local 385 leaders had been unresponsive to grievances by members seeking help against the companies they worked for.

In March, Hoffa ordered a hearing in Orlando where union members were able to voice their complaints to leaders with the International Brotherhood of Teamsters.

In his letter on Monday, Hoffa noted that the local union had lost more than 500 members since 2017 and that the hundreds of Disney workers were threatening to leave. Hoffa said he had asked Local 385′s leaders to respond to the allegations but they never responded.