More than 70 cars broken into in Avalon Park

More than 70 cars were reportedly broken into in Orlando overnight.

ORLANDO, Fla. - More than 70 cars were reportedly broken into in Orlando overnight.

This happened at The Flats at Avalon Park.

"I found out my car was broken into, the car beside me too and my other vehicle as well had the window broken. I start looking around, and I notice there's more vehicles, so I called 911," said Jaime Garcia.

Garcia spent his day sweeping up the mess left behind. He was one of the first to realize what happened.

One resident captured the crime on his Ring camera.

A resident at The Flats at Avalon Park says his Ring camera captured people breaking into cars overnight. 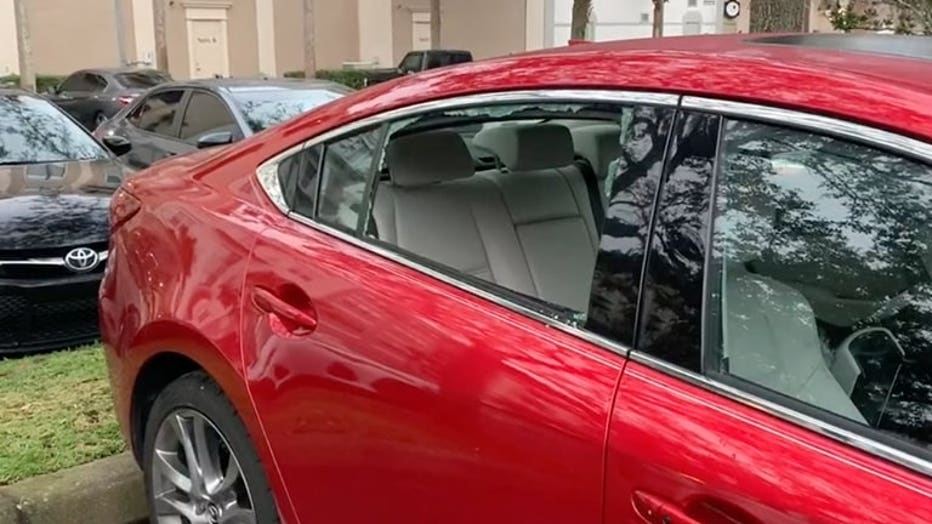 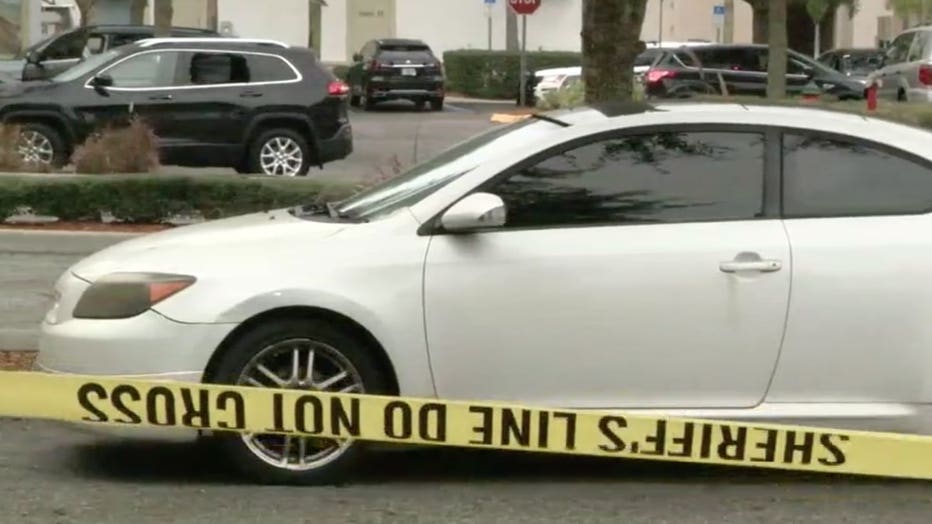 "One guy was looking through cars, another guy was running down the middle of the street. There was that one kid that was at my car," he told FOX 35's Nestor Mato. "You hear the glass break in the background and from there they just run off."

He said they tried to take a watch that was in his car. Deputies later found it on the street.

"I did have a watch in my car and I explained what kind of watch it was and then from there he retrieved it back to me," he said.

Investigators say car burglars are known to be looking for guns and other valuables. While they search for these suspects, they remind everyone never to leave unsecured firearms in the car.

"It's ridiculous. We pay a lot of money to be here. A lot of us are losing a days work because now we have to do insurance claims, we have to wait for the deputies…now we have to take a day off."