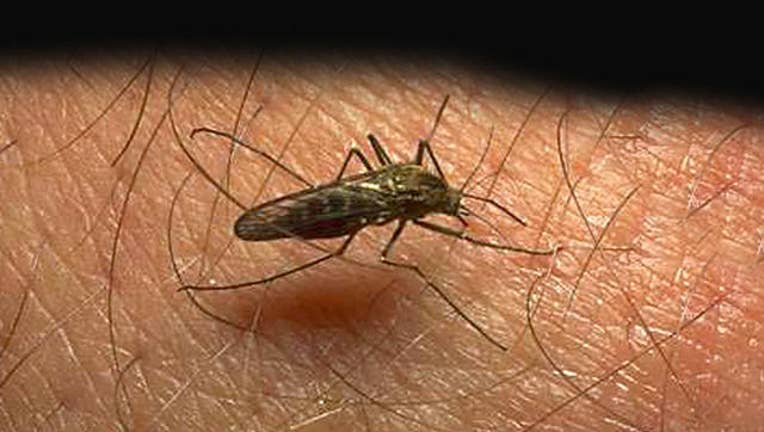 On Tuesday, two cases were confirmed in Miami-Dade County, bringing the total number of cases there to 26, the Florida Department of Health said. In neighboring Broward County, officials confirmed the first case in 2020.

The latest Miami-Dade cases were in people who contracted the virus locally, the Miami Herald reported. The first cases this year were detected in May.

In Broward, this was the first case of West Nile since 2012, Candy Sims, a spokesperson for county’s health department, told the South Florida Sun Sentinel.

To the south, officials in the Florida Keys are dealing with an outbreak of Dengue Fever, another mosquito-borne disease.

Miami-Dade County, while also dealing with an outbreak of the coronavirus, has been placed under a mosquito-borne illness alert. There are no vaccines to treat the illness.