A mother is desperate for answers after her teenaged son was badly hurt in a car crash in St. Cloud a week ago.

ST. CLOUD, Fla. - A mother is desperate for answers after her teenaged son was badly hurt in a car crash in St. Cloud a week ago.

Police have no witnesses, but she believes illegal street racing could be to blame.

At the scene of the crash on the side of Canoe Creek Road, a guard rail is still bent backward and there are tire tracks leading up to where the car stopped.

The driver, 18-year-old Caden Boyd, is now recovering with several broken bones and damaged organs. His family says he doesn’t remember what happened.

"His car was completely crushed," said Stephanie Reus, Caden’s mother, in an exclusive interview with FOX 35. "The driver’s side was demolished."

Reus says it took first responders an hour to get Caden out, having to cut through the car’s roof. Caden’s girlfriend says she was with him minutes earlier and tracked his location with an app on her phone. 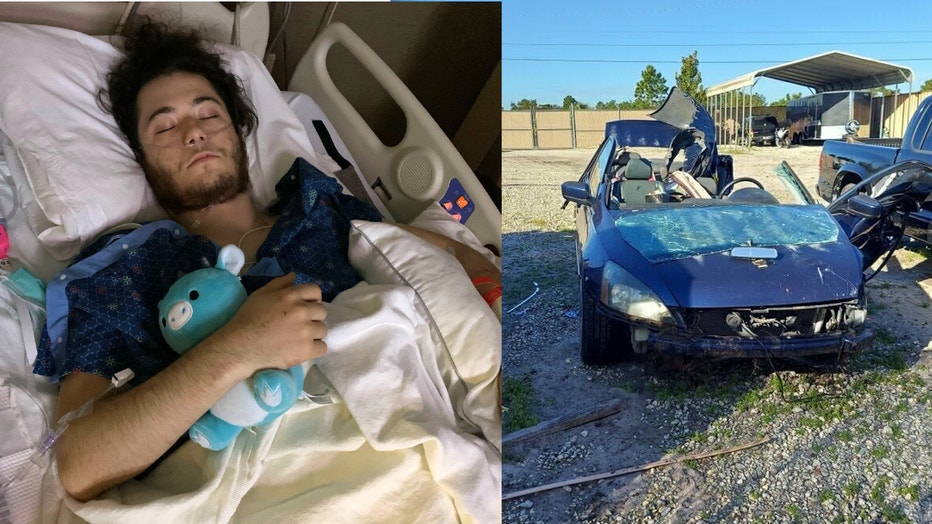 "I kept calling and someone answered, and they were like, ‘This is EMS, he got in a bad car accident,’ and I was crying," said Isamar Bonilla.

St. Cloud police are still investigating the crash, but tell FOX 35 they have no witnesses and all signs point to the 18-year-old simply losing control. The victim’s mother doesn’t think that’s the whole story.

A video caught by a nearby house caught the crash, but seconds later, Reus believes you can hear the sound of someone else speeding off. She believes street racing could be to blame, something she says is a problem in this area. 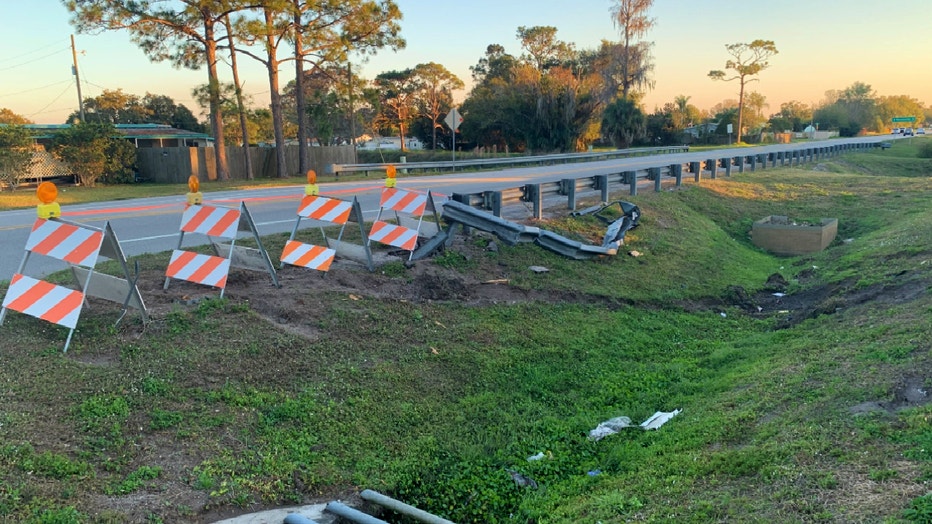 "There’s donut marks, tire marks, you know, so obviously they come here quite often in private groups, and something needs to be done about it before somebody else gets hurt," Reus said.

Reus is asking anyone who might have information to come forward to the police.