KANSAS CITY, Mo. - A Kansas City, Missouri, mom decapitated her six-year-old son and a dog, according to police.

"The community now knows some of the terrible details of the death of this 6-year-old child," Jackson County Prosecutor Jean Peters Baker said in a statement. "It takes our breath away." 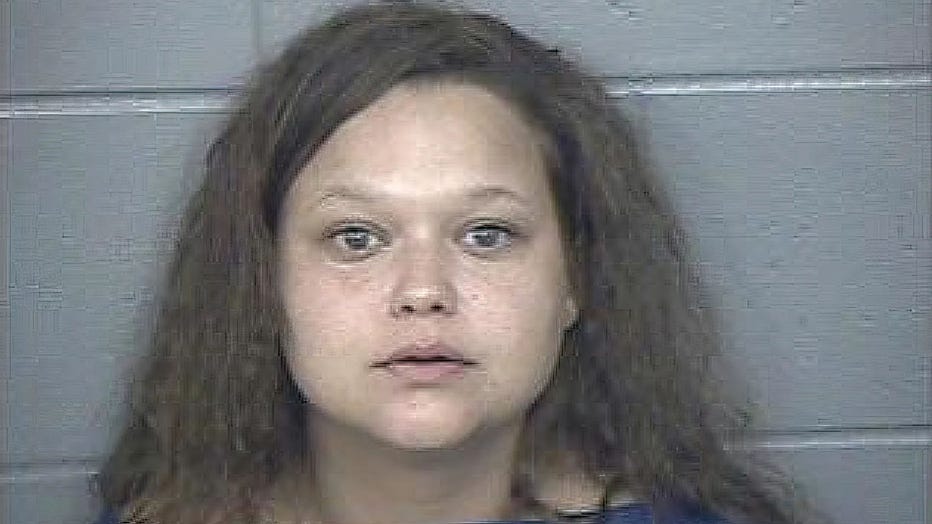 Tasha Haefs allegedly called 911 on Tuesday night telling authorities that she believed the devil was trying to attack her, KCTV reported. She denied having a mental illness before hanging up the phone.

Officers arrived at her home and found blood on the front steps and could hear a woman singing. The woman allegedly sang louder as they knocked on the door.

One officer saw what appeared to be a severed head inside the residence. Authorities went through the backdoor and found Haefs with blood on her legs and feet.

They found the body of the decapitated 6-year-old boy near the kitchen. They also found a decapitated dog in the basement and two knives.

"It’s difficult to imagine the grief for this boy’s family. For the child’s classmates. His friends. Neighbors. The first responders who went to this crime scene," Baker added in her statement.

Haefs told police that the boy was her biological son and admitted she killed him. No other children were in the home.

She was charged with first-degree murder and armed criminal action. Prosecutors requested she be held without bail.

"This child’s death is a call for something more," Baker said. "Our community must heed the call. Law enforcement, prosecutors, public health officials, social service providers, all of our many partners must work together to address the violence. Strong collaborations are needed to lean into this difficult challenge, and better protect our community’s most vulnerable population, our kids."