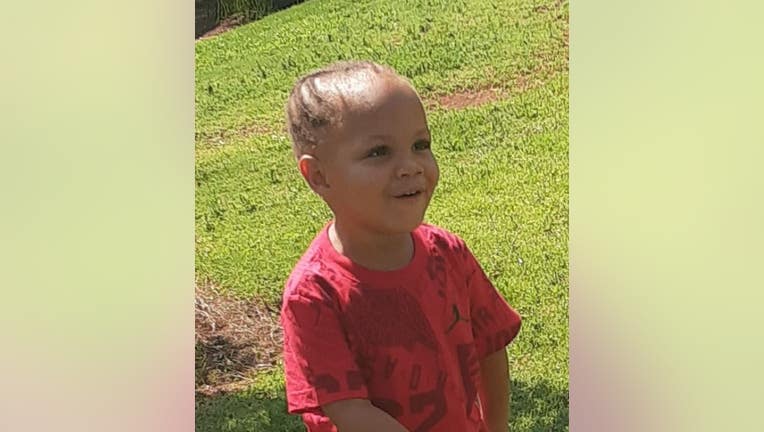 Roswell police say a 3-year-old who had been at the subject of a Levi's Call after being abducted has been found safe.

On Facebook, the Roswell Police Department said that 3-year-old Ameer Williams was safe and returned to his mother after the abduction Friday night.

An Amber Alert has been issued for 3-year-old Ameer Williams who they believe was abducted by 47-year-old Kenya McQueen from Roswell, Georgia on Friday evening.

Officers with Roswell police said they were called out to the Oaks at Holcomb Bridge Apartments located at 73 Old Holcomb Bridge Way a little after 10 p.m. after receiving a report of an aggravated assault and kidnapping.  The 911 caller told authorities McQueen is known to police. 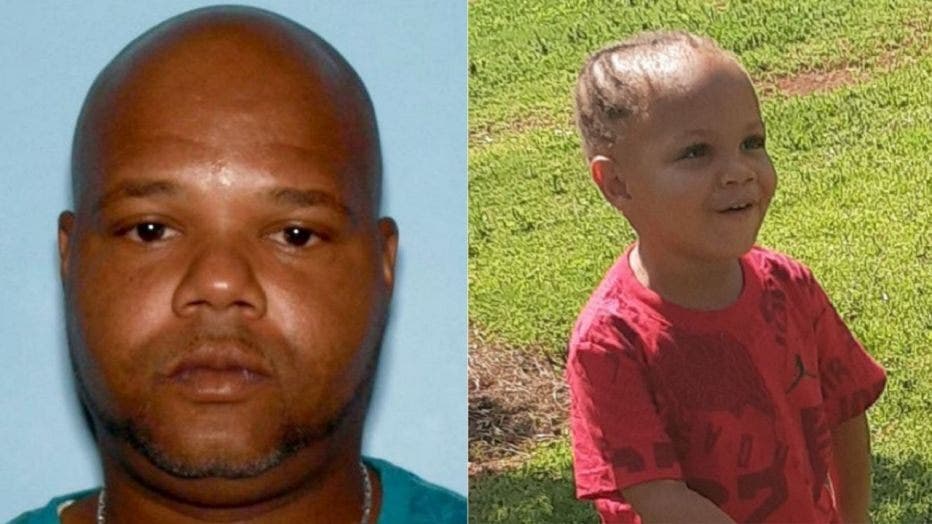 Ameer Williams, a 3-year-old boy, is described by police as being 3-feet-1-inch tall, about 30 pounds, with braided light brown hair, and brown eyes. He was last seen wearing a blue shirt, black shorts, blue and black Nike shoes.

McQueen might be driving a newer model 4-door white sedan with tinted windows. A year, make, and model was not immediately available.

Anyone with information is asked to call 911.