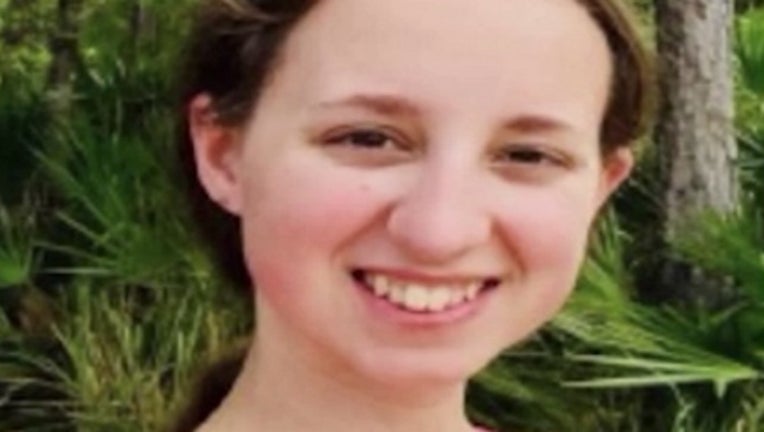 ST. CLOUD, Fla. (FOX 35 ORLANDO) - A St. Cloud woman with the mental capacity of a 13-year-old has been found safe after going missing earlier this month.

20-year-old Faith Kepner went missing on April 19th after leaving her residence on foot. She was spotted via surveillance video at the Walmart Neighborhood Market on Nolte Road, but she did not return home.

Police reported her missing and endangered, as she lacked the mental capacity for her age due to a disability. They soon learned though that Faith had told a bus operator that she had intentions to travel to north Florida, leading police to believe that she left home voluntarily.

On Tuesday, the St. Cloud Police Department reported that Faith was recovered in good health.