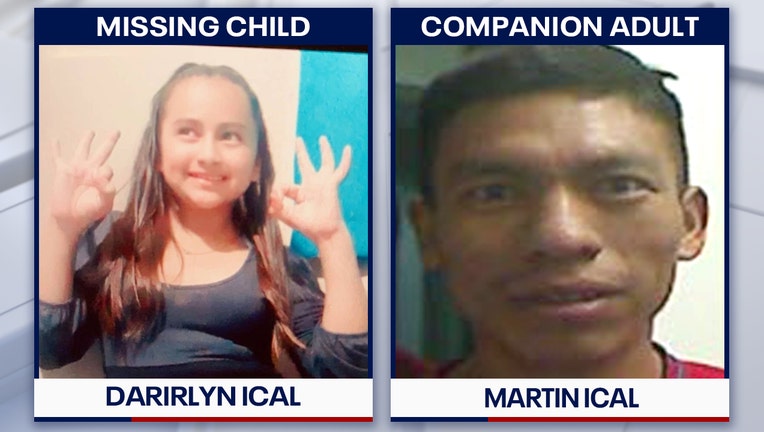 TAMPA, Fla. - A Florida Missing Child Alert has been issued for 11-year-old Darirlyn Ical, who has been missing since Saturday, and may be with an adult male.

Darirlyn was last seen in the 2700 block of Chestnut Street in Tampa. According to the Florida Department of Law Enforcement, she was last seen wearing a black hoodie with red and white stripes down the sleeves, and blue jeans. She is described as having an olive-colored skin tone, brown hair and brown eyes. 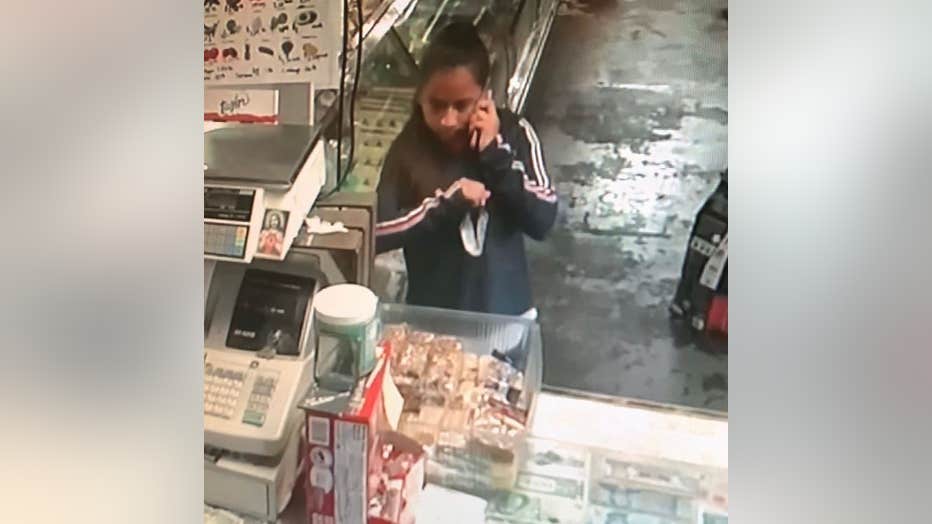 Officials said it's possible she is in the company of 28-year-old Martin Ical. He is 5'02 feet tall and weighs 110 pounds. He described as a having black hair and brown eyes. 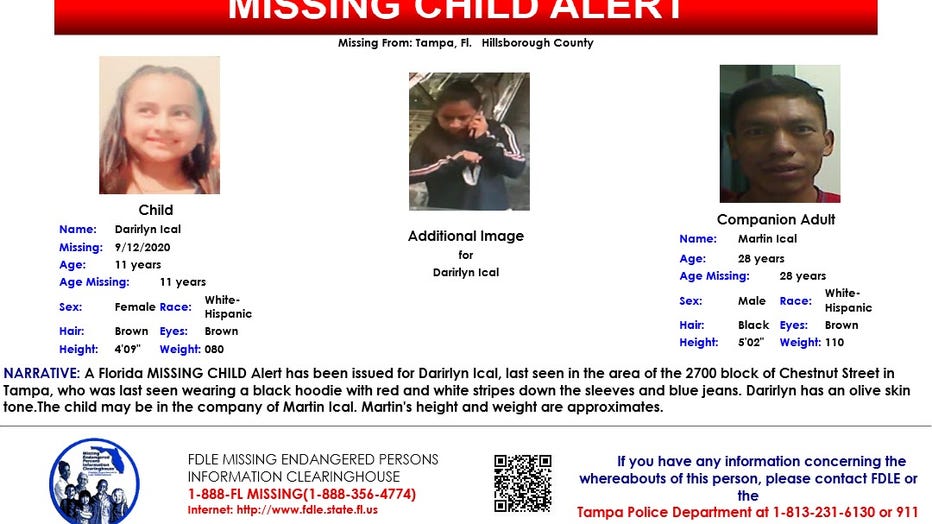 Authorities have not specified their relationship, or provided information of the events leading up to her disappearance. 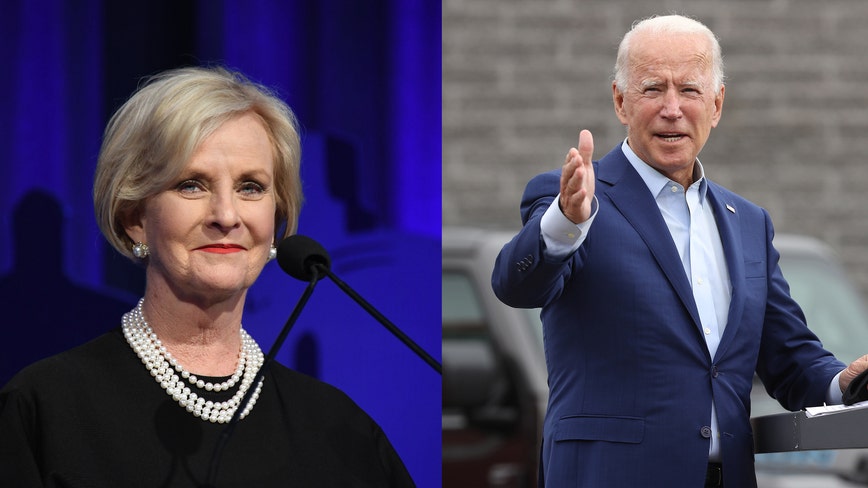 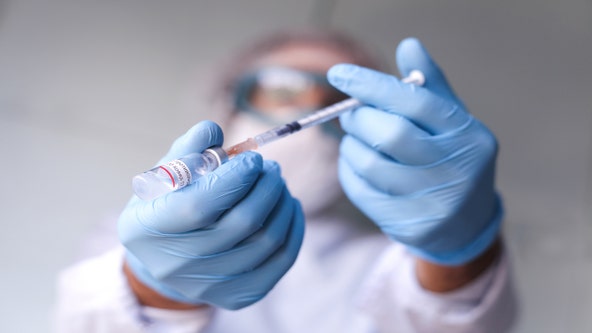