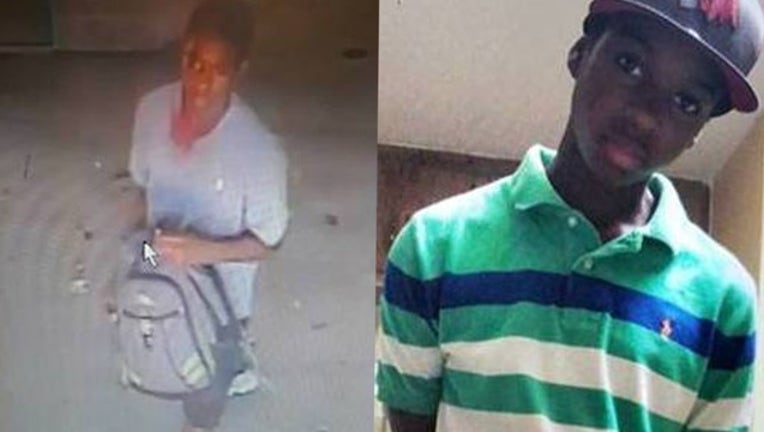 Police report that Kemon Weaver has been found safe and is back with his family.

The Port Orange Police Department is asking for the public's help finding a 15-year-old boy.

Police say Kemon Weaver was last seen around 3:00 p.m. Tuesday at Atlantic High School on the 1200 block of Reed Canal.

Police say Weaver has the mental capacity of a 6 or 7-year-old so his family is very concerned for his safety.

Anyone with information on Weaver's whereabouts is asked to call the Port Orange Police Department at 386-248-1777.