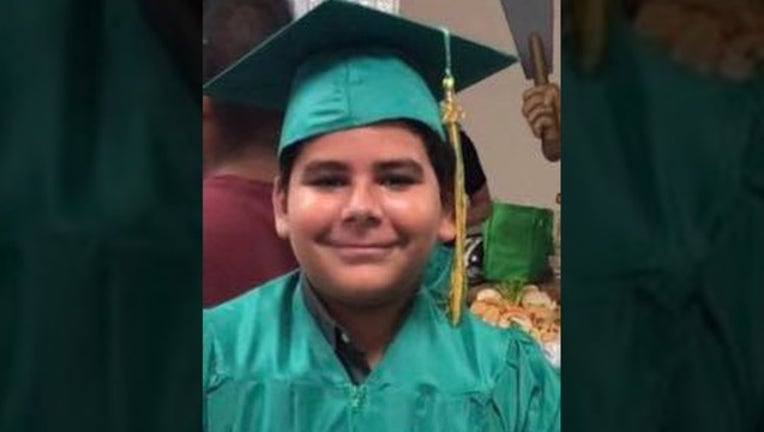 The West Palm Beach Police Department is asking for the public's help locating a missing boy.

The department posted a photo of 11-year-old Donte Cruz to Facebook.

Donte is described as 5-feet 3-inches tall and weighs around 130 pounds. Police believe he ran away from home.