MISSING: Did Daniel Kriz disappear on purpose or did something happen to him?

Flagler County deputies say this is one of the most head-scratching missing persons cases they’ve ever had.

LAKE MARY, Fla. - Did Daniel Kriz disappear on purpose or did something happen to him?

Flagler County deputies say this is one of the most head-scratching missing persons cases they’ve ever had.

"We learned that he was extremely flashy… that he enjoyed carrying around large stacks of money to impress women at bars and things like that. They believe that’s what he was doing down at bike week," says Sgt. George Hristakopoulos.

Investigators say Kriz was visiting Florida from New York. When they began digging into his life, they never expected to find so many twists and turns.

"He had a history as a compulsive liar," Hristakopoulos adds. "He had pretended to be a terminal cancer patient to gain sympathy from potential suitors."

Flagler County detectives say the investigation began in March 2020 when complaints started piling up about a truck left sitting in a Palm Coast park for several weeks. Deputies learned that 53-year-old Kriz had been driving the truck, but he was nowhere to be found.

Investigators say he left alone, later seen on surveillance at a Circle-K down the street buying cigarettes. The next morning, cameras capture his truck pulling into Waterfront Park, but you can’t see who’s driving. Deputies searched this area for Kriz but didn’t find anything. 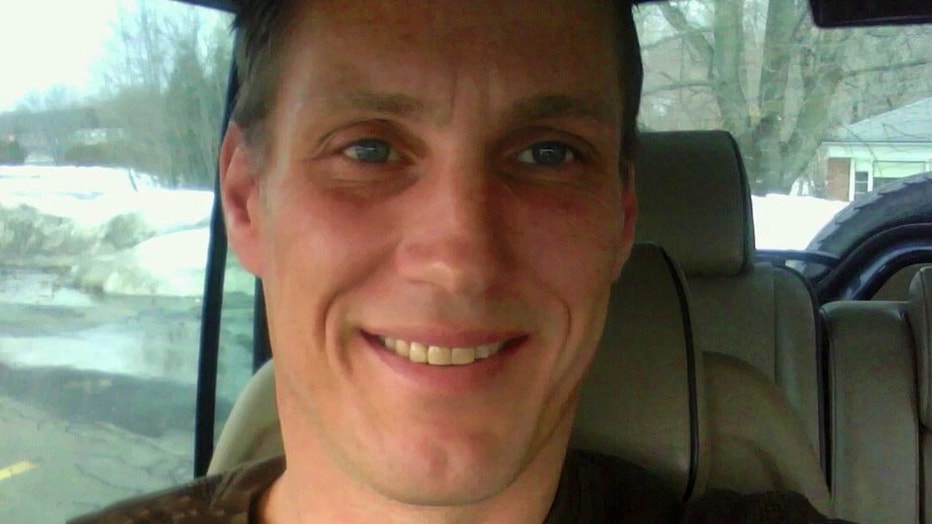 "He liked to be on his motorcycle and just go," said Kriz’s sister, Morgan Albano.

Kriz's family describes him as a "free spirit," but they fear the worst after no word for two years.

"We really want to know if he’s alive or not," she says.

Deputies say Kriz had some legal problems, and they believe he carried around all that cash in part to avoid paying child support.

"He’s got those legal issues that he might be trying to abscond from, but it also makes you a target when people know you’re flashing, you’re carrying around $20,000-30,000 and going to bars," Hristakopoulos says.

To add to the mystery, detectives say Kriz had been talking with a friend on Facebook about possibly sneaking into Costa Rica without a passport. After two years without any answers, the investigation is now being turned over to the agency’s close case unit.

Investigators say they don’t have two major pieces of evidence in this case – the truck or Kriz’s cell phone. His family picked the truck up before they knew the extent of this case.

The Sheriff’s Office says Kriz’s family told deputies that they mailed them the phone, but they never received it.