KATY, TX (FOX 26) - A McDonald's restaurant in Katy is apologizing to a deputy, after he was loudly insulted by an employee.

Sergeant Michael Ross says he had just eaten dinner at the restaurant and was leaving when an employee yelled an expletive at him.

The sergeant immediately spoke to the manager on duty who, he says, didn't seem too concerned with what happened.

Ross posted what happened on Facebook and it was immediately shared across the country.

"I basically just put it out there for fellow officers in the area to be aware going to a particular location that derogatory marks might be made to you," Ross said. "You want to sit and eat in peace you might want to avoid that area."

Franchise owner David Glaser says he was shocked by what happened and is taking action.

The status of the employee is not known at this time.

Glaser says his franchises are always supportive of law enforcement. He added that Sergeant Ross's meal had already been compensated 100% before the incident happened. 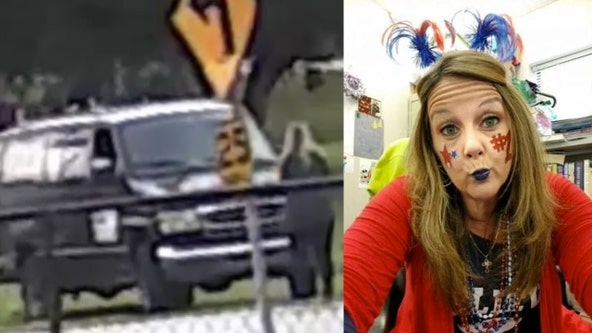 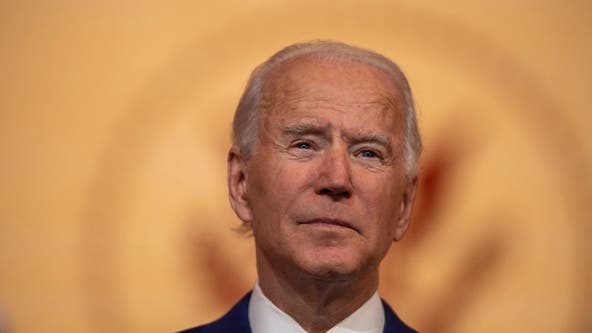