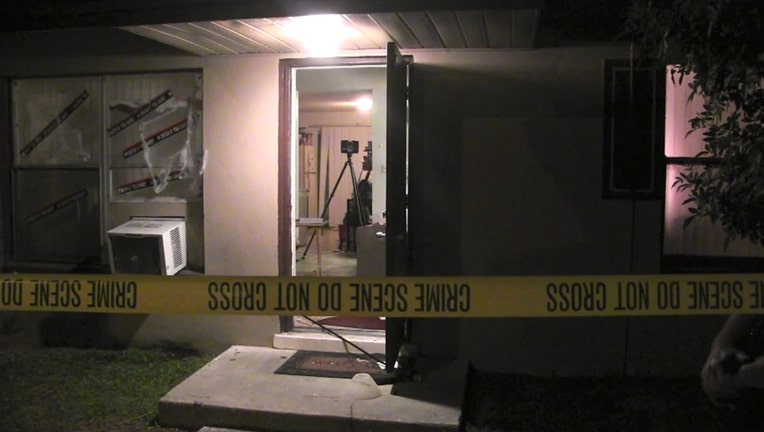 The Cocoa Police Department said that the incident occurred at 1:17 a.m. in the 1300 block on Jackson Street.

Officers reportedly received a 911 call about a home invasion and shots fired.

Officers responded and found the victim on scene. He was treated and airlifted to the hospital. He is expected to recover.

According to the homeowner, there was a knock on the door. When he answered, several masked men forced their way into the home. During the confrontation, several shots were fired, one of which struck the victim, who also resided in the home.