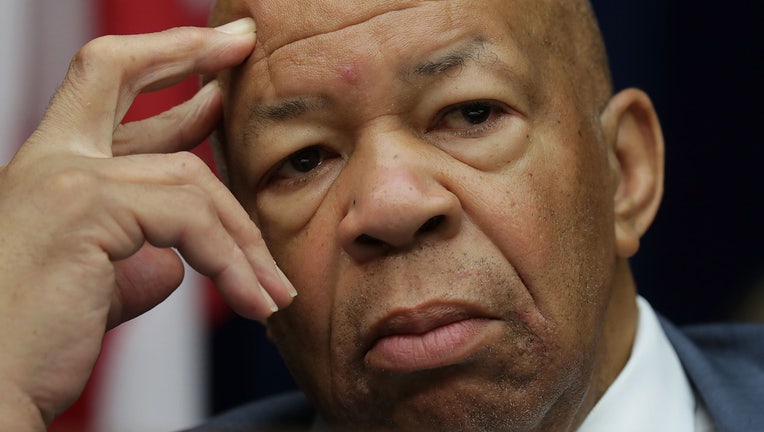 The 68-year-old congressman died at Johns Hopkins Hospital around 2:45 a.m.

He died from complications brought on by longtime health challenges, his office said in a statement.

Cummings was born and raised in Baltimore.

He served 14 years in the Maryland House of Delegates and became the first African American in Maryland history to be named Speaker Pro Tem.

Cummings had represented Maryland’s 7th Congressional District in the U.S. House of Representatives since 1996.

In his most recent post, Cummings served as the Chairman of the Committee on Oversight and Reform.

He was also a senior member of the House Committee on Transportation and Infrastructure.

This is a breaking news update - we'll have additional details as they become available.