The popular holiday song All I Want for Christmas Is You reached No. 1 on Billboard's Hot 100 list for the first time 25 years after its debut.

LOS ANGELES - It’s the Christmas song in everyone’s head and after 25 years, “All I Want for Christmas Is You” finally reached No. 1 on Billboard’s Hot 100 list.

The Mariah Carey single, which was originally released in 1994, will show up in the top spot for the chart dated Dec. 21, 2019, according to Billboard.

Billboard Charts tweeted out the news Monday, tagging Carey. The singer then expressed her excitement by sharing the tweet, saying, “We did it” with a crying emoji and heart, among others.

During its 25-year reign as a top Christmas song, “All I Want for Christmas Is You” reached the top 10 on the Hot 100 list in December 2017 and rose to No. 3 last year. Billboard said last week the song matched that ranking and then catapulted to the top spot.

Her song is also No. 1 on the Holiday 100 list for its 38th week, according to Billboard.“All I Want for Christmas Is You” is the first holiday song in 61 years to top the Hot 100 list. The first holiday song to do that was “The Chipmunk Song” in 1958-59, where it stayed in the No. 1 spot for four weeks.

Carey’s chart-topper adds her to a slew of other notable records, including being the second musician ever to have the most No. 1s on the Hot 100 list. Carey has 19 and is one away from tying with The Beatles, who have 20 overall No. 1 hits.

But her 19 chart-topping songs put her in the top spot for having the most hits of any solo artist.

In total, Carey has spent 80 weeks in the No. 1 spot on the list and has had a chart-topper at least once for the last three decades. She had 14 No. 1 songs in the 1990s, four in the 2000s and now one in the 2010s, according to Billboard. She joins the list with Britney Spears, Christina Aguilera and Usher.

If “All I Want for Christmas Is You” keeps its No. 1 spot for the Jan. 4, 2020 chart, Carey will be the first artist ever to have a No. 1 hit in four consecutive decades.

Billboard also reported that her holiday hit has the record for the longest journey of any song to reach No. 1 on the Hot 100 list. 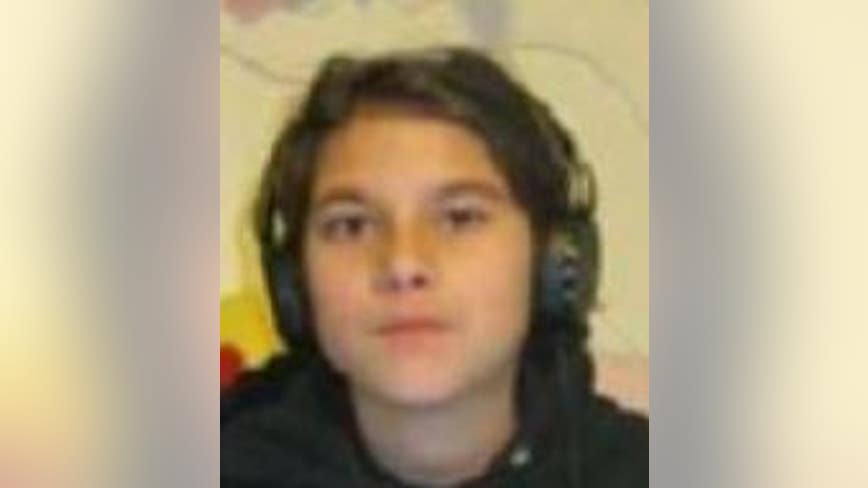 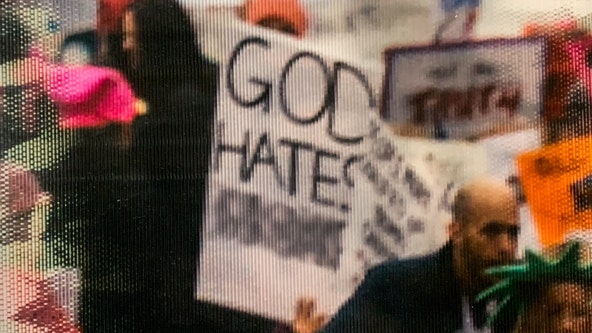 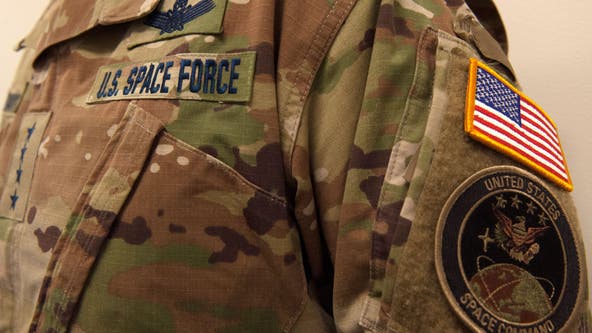