ORLANDO, Fla. (WOFL FOX 35) - A driver who survived a freak accident on a Florida highway got to meet one of the good Samaritans who helped rescue him.  Both spoke out about the accident involving a four-ton pipe.

"Nice to meet you too! Yes, you look so much better!" says Kathleen Mills as she receives a warm embrace from Jesus Escobar.

Troopers say Mills is one of the people who pulled Escobar out of his van, which was flattened by a monster-sized metal pipe.

Investigators say a semi truck on State Road 528 lost control and flipped over, causing the pipe it was hauling to go over the railing and fall right onto the Interstate 4 ramp to the Beachline Expressway.

Mills agrees as she describes how the incident unfolded right before her eyes.

"Just driving along on a Saturday morning and you have that fall. What are the chances of that?"

She was right behind the semi that lost control and overturned.

Escobar says he took Exit 72 to the 528 when the accident occurred. Mills  saw what happened, left her car on the 528, and ran down to help.

"Panic mode down the embankment, and there was already people who had stopped."

They could see 36-year-old Escobar bent way down, peeking through the mangled metal.

"He just had a little space to get out of and we pulled him out this way. He had a big laceration on his head so I was just trying to hold that down. He had a lot of blood on him."

Despite his neck being broken, he believes someone was protecting him.

"I think God was watching, or a little angel."

"Thank them. It's a big thing they did for me."

Kathleen calls it a miracle.

Escobar is out of work, because of his injuries. A Go Fund Me account has been set up to help him and the family as he recovers. 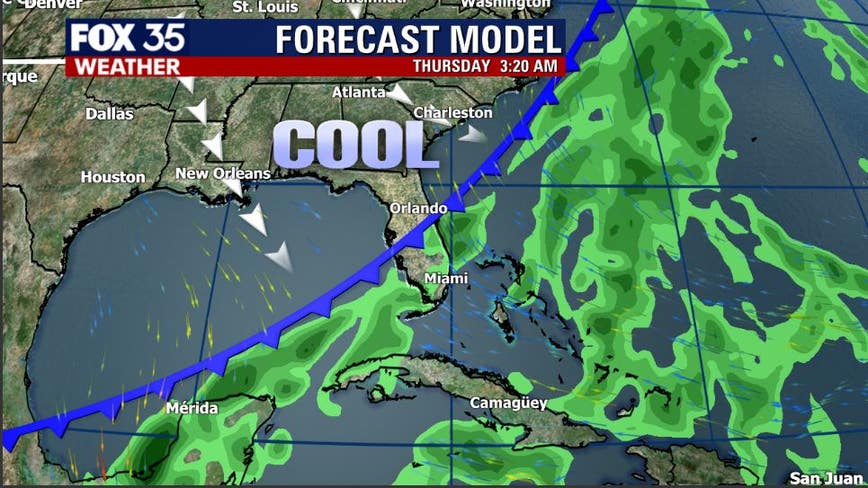