Man sentenced to 30 years for murder of ex-wife

Stephanie Johnson says she wanted Shaun Hardy to stand trial for murdering her daughter Anne-Christine. Instead, he plead guilty in exchange for a 30-year sentence for murder and 20 years for tampering with a corpse.

GALVESTON, Texas - A League City man who confessed to killing his ex-wife and stashing her body in the garage was sentenced to 30 years in prison.

Hardy was arrested on December 30, 2016 after League City police found the body of Anne-Christine Johnson, Hardy’s ex-wife, wrapped in dark plastic and duct tape, with scented candles arranged around it in his garage.

“This has obviously consumed my every waking moment for the last three years,” said Anne-Christine’s mother Stephanie Johnson. “Now it’s just done not only done but it happened very swiftly.” 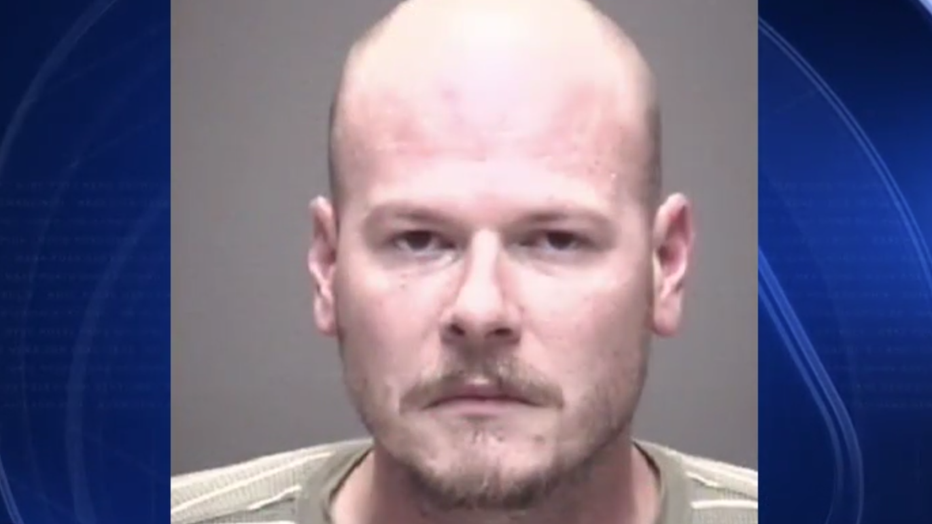 During the execution of that warrant, Anne-Christine’s body was found wrapped in trash bags inside Hardy’s garage. Anne-Christine had a single stab wound to the chest that punctured her heart. Hardy gave voluntary statements to police with varying descriptions of how she died.

“He confessed to stabbing her in the heart suffocated her with a Kroger bag to watch her die surrounded her body with scented candles and poured cleaning fluid to mask the smell that’s a lot to live with,” Johnson said.

On the day of the plea, Anne-Christine’s mother, father, and sister gave victim impact statements detailing how the loss of Anne-Christine has affected them and their family.

“I think about it first thing in the morning and the last thing at night it’s in my dreams,” Johnson said. “People always tell you that you can get over something like this with time that time heals but not many mothers have to live with the knowledge of how she was murdered and before that how she was brutalized.”

“The murder probably happened late at night Roland is autistic so it’s not like he could have been spending the night at a friend’s house he was with his mom and dad,” said Johnson. “Can you imagine smelling your mother’s rotting body I can only imagine what was going on with Shaun in the house at that time.”